Coldplay played an intimate hometown show at Spotify’s London headquarters last month, featuring stripped-back renditions of a handful of singles, including A Head Full of Dreams tracks “Everglow” and “Adventure of a Lifetime”, the 2010 holiday song “Christmas Lights”, and their breakthrough Parachutes hit “Yellow”. Now, that event’s been captured in a five-track EP, aptly titled Live from Spotify London. Check it out in full below.

Coldplay’s “Up&Up” visual was recently nominated for a Grammy for Best Music Video. They’ve also got a 2017 stadium tour in the works. 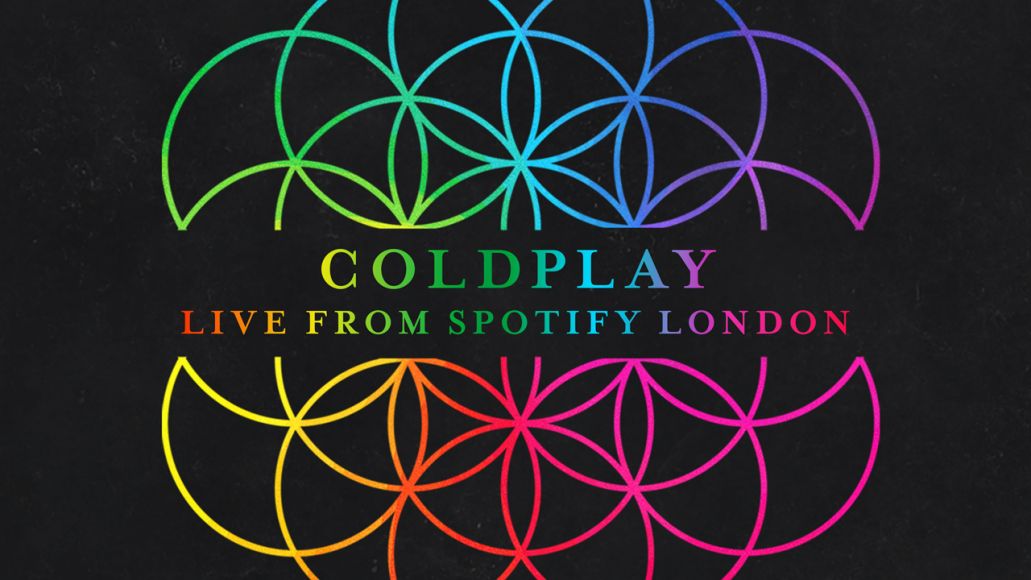