San Francisco-based musician Tim Cohen has shared the second single from his forthcoming solo album Luck Man. It’s a subdued, Smiths-referencing track entitled “Meat Is Murder”, and fans of Cohen’s work in groups like The Fresh & Onlys, Magic Trick, and Window Twins will find it comfortingly familiar (if not anxious in its own quiet way). Listen in below.

As Spin noted when they shared the album’s lead single “John Hughes”, Cohen wrote Luck Man in a stream-of-consciousness fashion and recorded it in his attic and at El Studio in San Francisco. The album is due out January 20th via Sinderlyn. 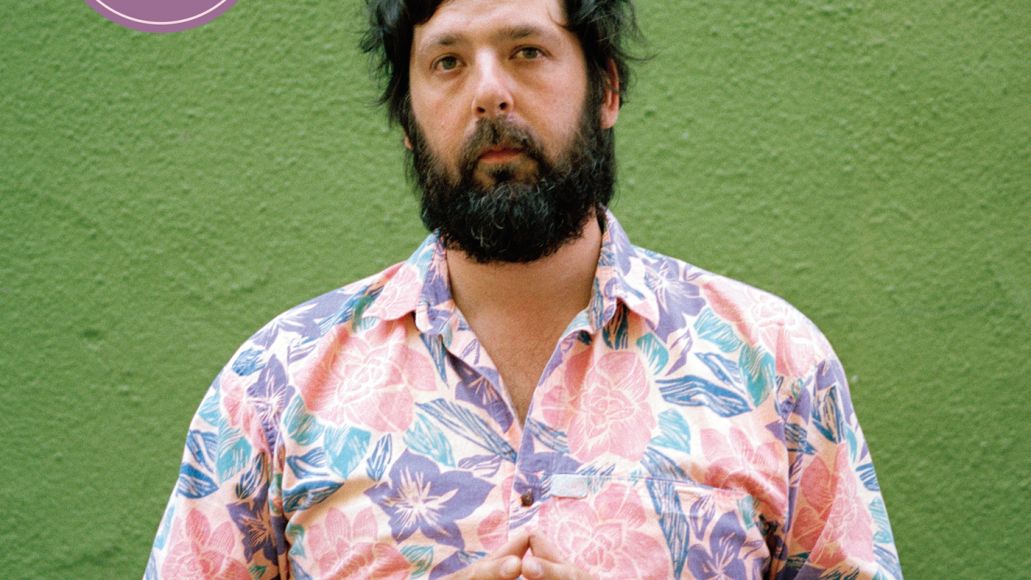