Illustrations for the stories come from acclaimed visual artists, and there’s even a visual element featuring narrations by the likes of Zach Galifianakis, Danny DeVito, Lizzo, Joey Bada$$, and Nick Offerman. All proceeds of the book will benefit nonprofits like Room to Read, Pencils of Promise, and 826 National, all of which fight to improve children’s literacy around the world.

Ahead of the official release of Ways & Means, The Kills frontwoman has shared her contribution with Consequence of Sound. Titled “Wishing Well Fountain”, it tells the story of a big, lit up city, where animals roam the sidewalks alongside humans. “How about we go for a walk?” Mosshart beckons her audience. “Let’s go where it gets interesting, let’s go where it’s dark… where it’s not your ordinary zoo.” Coupled with the vivid, surreal illustrations of Dan Baldwin, Mosshart’s tale stretches the imagination of what a bustling metropolis can be.

Its corresponding video also offers up an important audio component. In addition to Mosshart’s narration, there are the sounds of whizzing cars and wailing ambulance sirens.

Check out Mosshart’s tale above, and read further contributions from Nick Cave here and My Morning Jacket’s Jim James here.

For more details on the book, including pre-order information, head here. 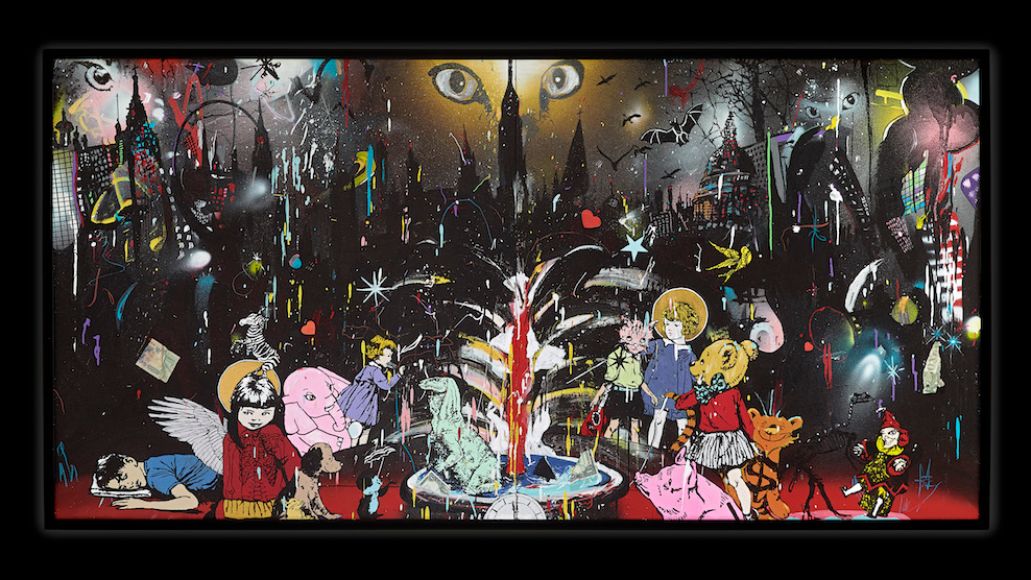