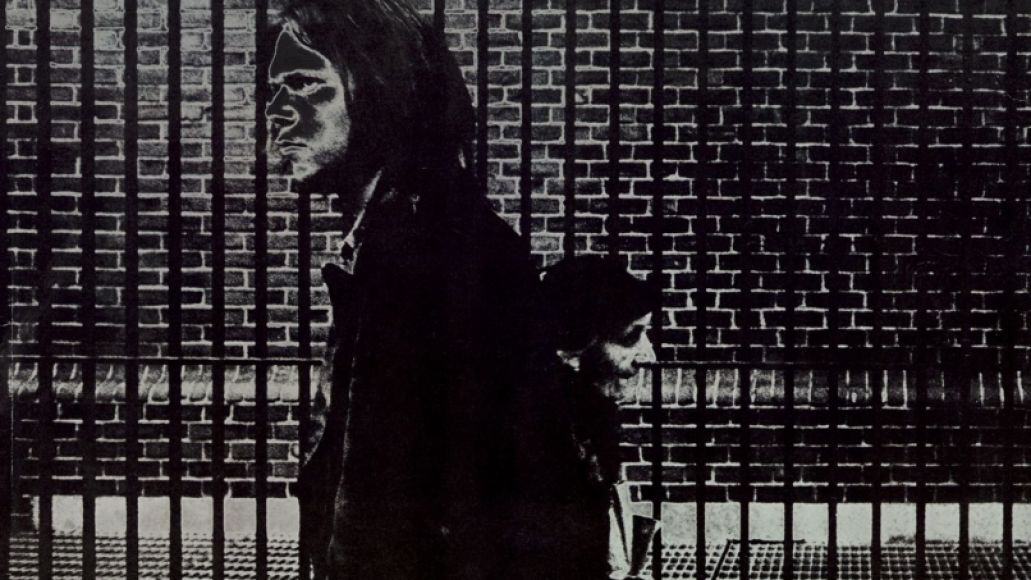 The short-form music video was never Neil Young’s medium of choice. The music spoke for itself, and there was arguably no better way to present it than to watch the words leave Young’s snarled lips, to see his foot stomp in time to the rhythm. Director Jonathan Demme, the talent behind such landmark films as The Silence of the Lambs and Philadelphia, saw this and collaborated with Young on a feature-length concert. Filmed in Nashville at the Ryman Auditorium, the film is a mix of interviews and footage from the live show, focused heavily on Young’s then newest album, 2006’s Prairie Wind. The movie covers 19 tracks, the first half comprised of music from Prairie Wind, the latter an acoustic set spanning Young’s entire career. Occasionally, he explains the inspiration for a song before launching into the number; other times the inspiration is self-evident.

What carries the film is the joy that organically materializes onstage between Neil and Pegi, Neil and his bandmates (many of whom have been with him for the vast majority of his career), and Neil and the crowd. There’s also a thick passion that Demme exudes from behind the camera, both in admiration for Young and his work and, more broadly, the wonder of hearing an evening’s worth of incredible music on a storied stage in a city known for its aural hunger. Documentaries are meant above all to be objective, and in that sense, Demme failed spectacularly. This is a movie made by a fan, albeit a talented and famous one. From the opening frames to the final note, there’s no doubt that we are watching the work of one genius as he documents another. –Zack Ruskin