Yasiin Bey has three new albums on the way before he officially retires from the music and film industry. One of those, titled December 99th, has finally been released (it was originally slated to drop on December 9th). TIDAL subscribers can stream it here.

Much of the LP was recorded in South Africa, where Bey has been, up until only recently, forced to stay for the past year. The rapper formerly known as Mos Def had previously been prohibited from leaving the country after trying to board an outbound plane without proper travel documents.

Bey’s next two albums, Negus In Natural Person and As Promised, will be debuted live at The Apollo tonight, one of his four final US concerts. A second show at The Apollo scheduled for Thursday night will be streamed live on TIDAL. 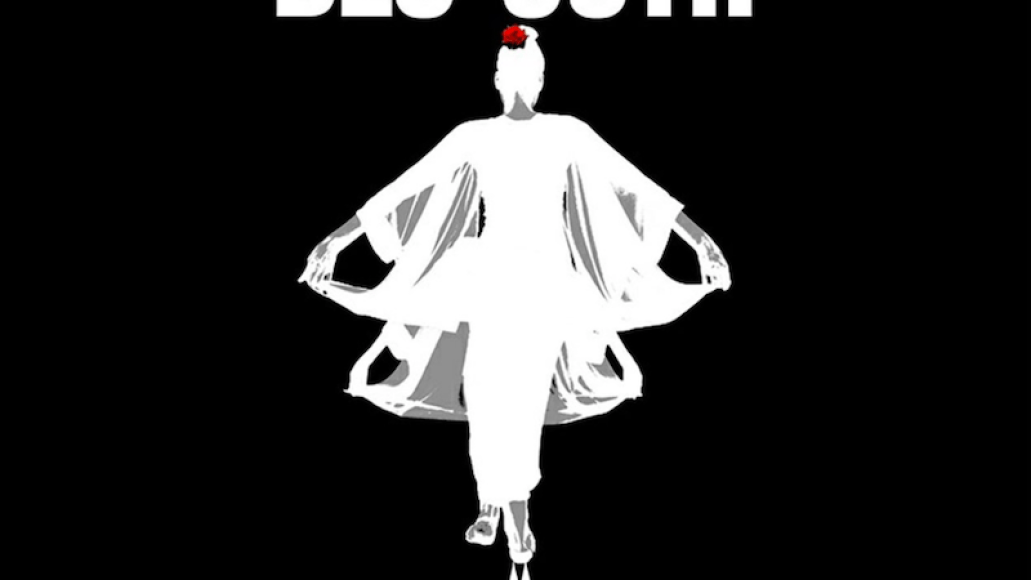