After releasing a pair of singles from the effort — “CA LUV” and “Born Astray” — Balto is finally ready to announce their latest full-length album. Entitled Strangers, the 10-track offering is set for release on February 24th via Total Reality Meltdown.

Recording of Strangers took place in a farmhouse studio situated on a bucolic agricultural island in Oregon. The peaceful seclusion allowed the alt-country four-piece to write their most collaborative music to date, comparing the writing process to “the legendary sessions of yesteryear.” The result is an album that seeks out the good times even in the most troubling of times, and reminding us that the journey is part of the beauty.

Which is why “Lost on the Young” makes for such a perfect opening track and new single. It alternates from relaxed rambles to invigorating guitar and organ notes that seem to praise the very concept about which frontman Daniel Sheron sings: If we try and keep our hearts open, we can find the joy in the seeming rubble of life around us. Or, as he puts it on the bridge, “But are we going to see/ We’re drifting in the fog of the American dream/ For a life so true/ It don’t scream, it don’t kick like the television said it should do.”

“We wanted to open the record with a song that could set the tone for the whole thing,” explains Sheron, “charge hard into the groove and then take a breath, mellow out, sit back into the pocket, and then smash again. Lyrically, I think it introduces a subject matter that we unpack throughout the album.” 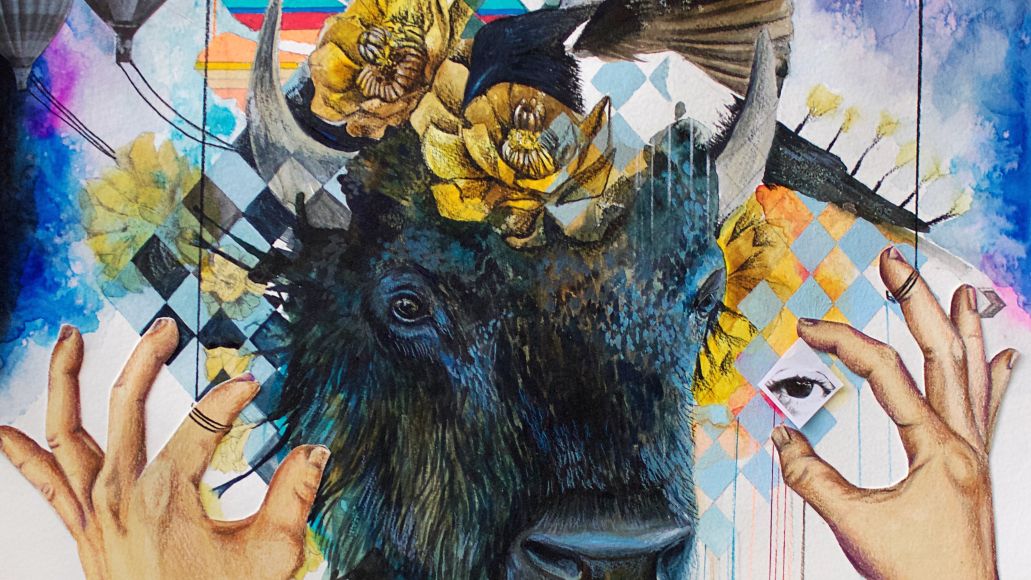