Though 22-year-old Bay Area songwriter Melina Duterte remains mostly unknown on the national scene, it’s not quite right to call the just-announced Everybody Works her debut album under the name Jay Som. Last year, Duterte released a stunningly accomplished collection of bedroom recordings entitled Turn Into, which took the Bay Area by storm and helped Jay Som score touring spots with the likes of Mitski, Japanese Breakfast, and Peter Bjorn and John.

But there’s something different about Everybody Works. It sounds more planned, perhaps, or at least more intentional. If Turn Into was a collection of off-the-cuff musings by a musician still finding her place in the world, then Everybody Works is the confident, multi-faceted work of an artist with something real and true to tell the world.

The album’s first single, “The Bus Song”, premiered earlier today via NPR, and it seems a perfect encapsulation of where Jay Som fits into the modern musical landscape. While some have been quick to lump her in with dream pop, anybody who’s seen Jay Som perform live knows that she doesn’t shy away from straight-up rock. “The Bus Song” begins softly and gradually works its way up to a stirring crescendo, but even as it’s washing over you, it hooks you in with the kind of well-defined melody that separates the good from the so-so in this well-populated province of music.

Everybody Works will be released via Polyvinyl/Double Denim on March 10th. Check out “The Bus Song” below, and scroll down to see Jay Som’s full upcoming tour itinerary. 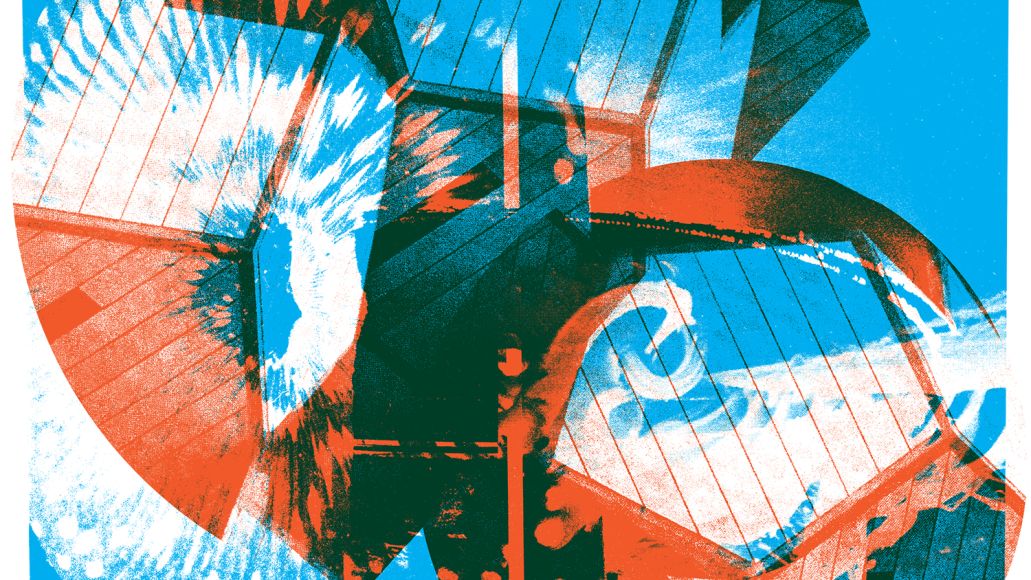 # with The Courtney’s
^ with The Drums and No Joy