Dev Hynes likes to get around in the best sort of way. In addition to his work as Blood Orange, Lightspeed Champion, and Test Icicles, the prolific musician has collaborated with the likes of Solange, Nelly Furtado, Connan Mockasin, and Carly Rae Jepsen. Now, he’s launching yet another new project with yet another collaborator.

Hynes has teamed with Bryndon Cook of Starchild & the New Romantic to form VeilHymn. Cook previously appeared on Blood Orange’s latest album, Freetown Sound, and has also worked with Solange. On the duo’s first collaborative single, “Hymn”, Hynes provides smooth, slow-jam production while Cook sings and raps reassuring lyrics about landing on your feet after tribulations. Listen below. 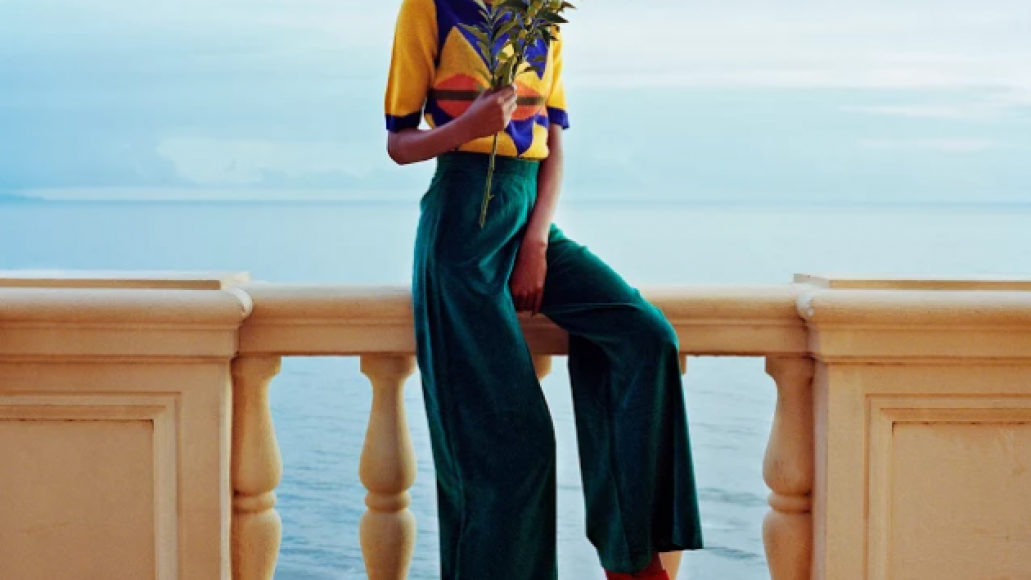