As previously reported, U2 will top the lineup, marking their first-ever headlining appearance at a US festival. Coinciding with the 30th anniversary of The Joshua Tree, the band will be playing the 1987 classic in sequential order.

Tickets are now on sale through the festival’s website. 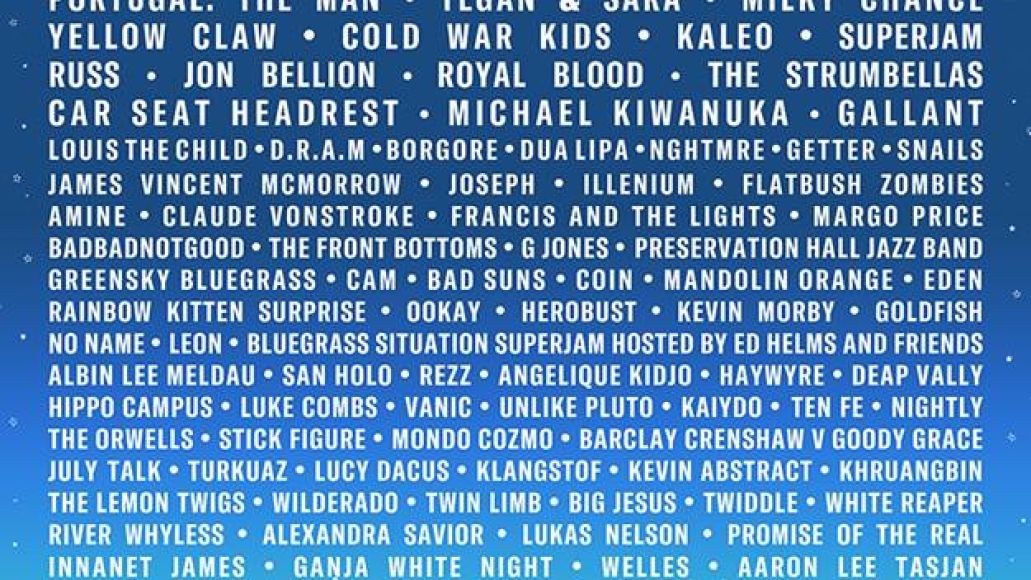 Bonnaroo reveals 2017 lineup: U2, Chili Peppers, The Weeknd to headline