Carrie Fisher was laid to rest Friday alongside her mother, actress Debbie Reynolds, in a joint funeral service attended by close friends and family members. One of those family members, Fisher’s brother Todd, was spotted carrying an urn that appeared to be a giant porcelain Prozac pill. As he later confirmed to Entertainment Tonight, that’s exactly what it was.

“Carrie’s favorite possession was a giant Prozac pill that she bought many years ago. A big pill,” he explained. “She loved it, and it was in her house, and Billie [Lourd, Fisher’s daughter] and I felt it was where she’d want to be.” 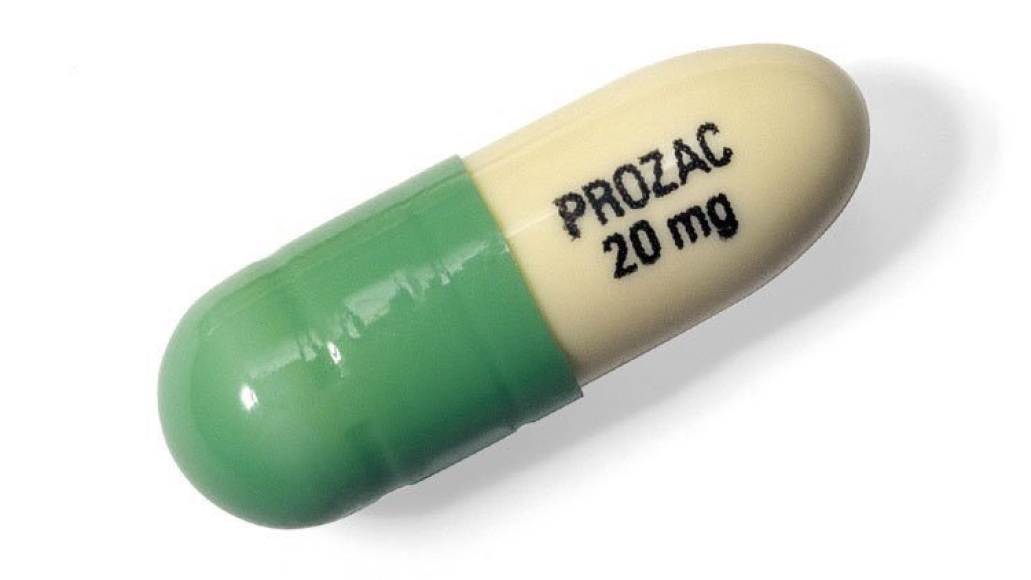 Though she didn’t directly stipulate that she wanted her ashes to rest in a Prozac pill, it’s hard not to look at this as one last parting joke from Fisher, whose sense of humor knew no bounds. She often joked self-deprecatingly about her depression and bipolar disorder, and in her later years she became a prominent mental health advocate, appearing on shows such as ABC’s 20/20 and BBC’s The Secret Life of the Manic Depressive to discuss her various addictions to cocaine and prescription medications.

As USA Today reports, not all of Fisher’s ashes will rest in the giant pill. Some were separated and placed in a coffin alongside her 84-year-old mother, who died of a stroke just one day after Fisher’s death.