Update – March 24th: Cher has pulled out of the project. She said in a statement, “Unfortunately, I will be unable to leave Los Angeles during the scheduled filming as I am dealing with a serious family issue that prevents me from going on location for the April filming. I’m so glad that Craig and Neil [the producers] plan to move ahead and I know that this Lifetime movie will be done beautifully.”

For the last few years, we at Consequence of Sound have been hoping Cher would grace music festivals with her presence. Instead of some blockbuster headlining performances, though, the iconic singer/actress is giving us … a Lifetime movie. Oof.

According to The Hollywood Reporter, Cher will star in an upcoming Lifetime drama about the water crisis in Flint, Michigan. She’s expected to play the role of a resident suffering the consequences of the disaster. The TV movie takes its inspiration from “The Toxic Tap”, a 2016 TIME cover story on Flint by Josh Sanburn. Alongside Cher, it will be executive produced by Katie Couric, Craig Zadan, and Neil Meron.

Since the crisis broke in 2014, it’s believed tens of thousands of residents have been exposed to dangerously high levels of lead. Cher, like many celebrities, did her part to help by donating more than 180,000 bottles of water to the city last January. “This is a tragedy of staggering proportion and shocking that it’s happening in the middle of our country,” she said at the time.

Still, we can’t help but think: 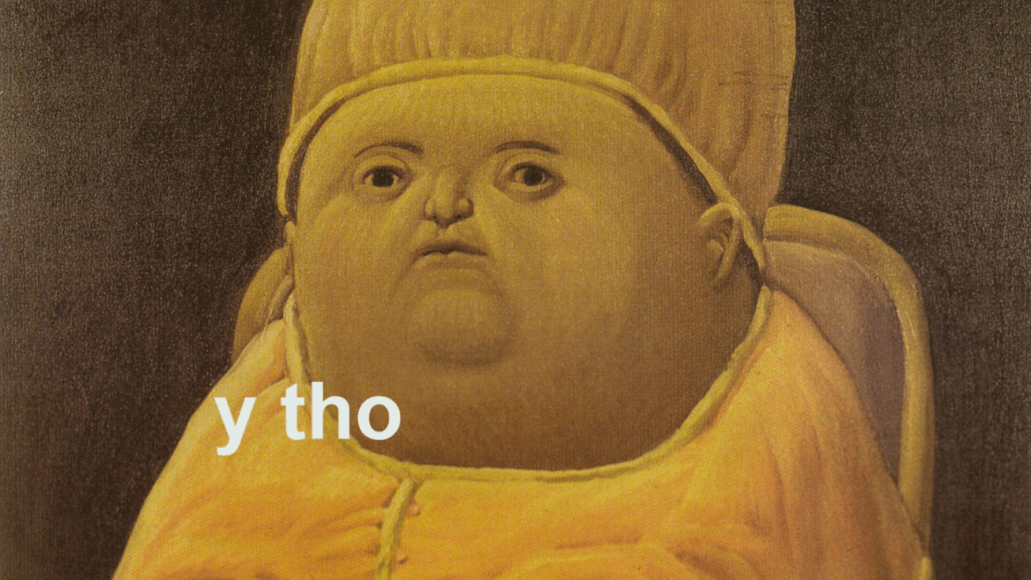 Considering her last TV movie role was over a decade ago (1996’s HBO feature If These Walls Could Talk), the casting seems a little odd for Cher, and for Lifetime, the network surely had a wide pool of more current big name stars la Mark Wahlberg or Mark Ruffalo. Cher is scheduled to launch a Las Vegas residency next month, so perhaps the timing isn’t purely coincidental. Also, after her last theatrical release, the Kevin James-led Zookeeper, it’s possible she’s looking for something with a little more meat.

Update: Cher drops out of Lifetime movie about the Flint water crisis