Just kidding! It’s only been like four months, as the singer-songwriter just released Ruminations last October. Well, he’s back on March 17th with a companion album called Salutations, which collects all of those intimately spare songs (plus seven additional tracks) and tags them with a full band.

Co-produced by Oberst and Keltner, the star-studded album was recorded at Malibu’s Shangri-la Studios and engineered by Oberst’s longtime partner-in-crime Andy LeMaster.

“Jim was really the captain of the ship and the spiritual leader of the project,” Oberst says in a press release. “We leaned heavy on his 50-plus years of musical insight to get us to where we needed to be. He brought such depth and dignity to the proceedings that made everyone else involved rise to the occasion. It was a true stroke of luck that he got involved when he did.”

Below, you can hear how he reimagined Ruminations ballad “A Little Uncanny” and watch its DIY music video (directed by Felice brother Josh Rawson), along with the much louder new cut, “Napalm”. 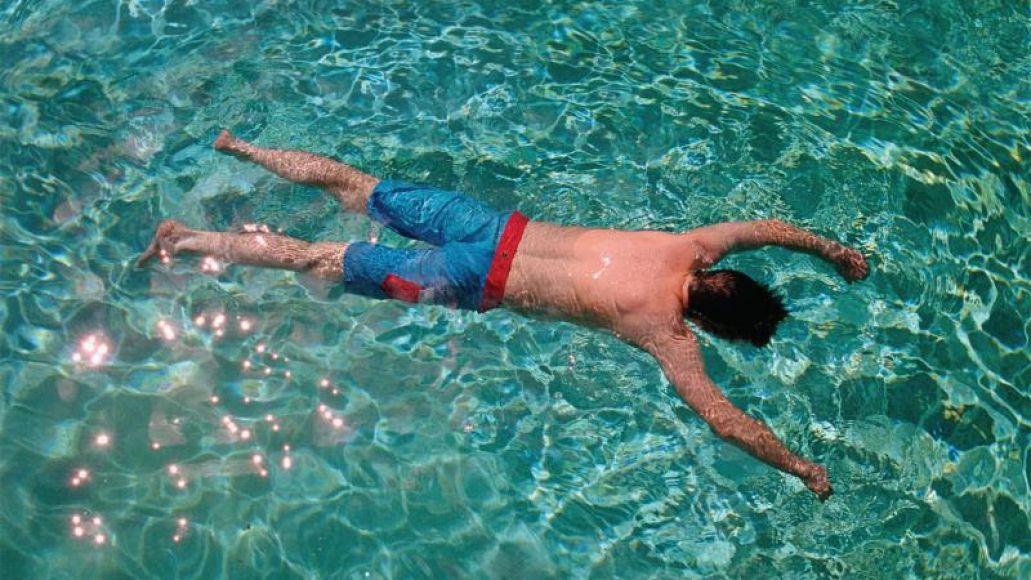 In support, Oberst will hit the road with The Felice Brothers this March, kicking things off in his hometown of Omaha with stops dotted all across North America. A dollar from each ticket will go to support Planned Parenthood.