David Byrne has opened up a new art exhibit in Silicon Valley, and, much like the musician, it’s anything but conventional. Dubbed Neurosociety, the project entails an hour-long “immersive theater performance” in which groups of 10 people are guided through “a series of experiences,” many of which are designed by actual neuroscience labs.

“You will be led through 4 rooms, and in each room you will experience a surprising aspect of yourself and how you relate to the world and to other people,” reads an official statement. “You will see your hand grow giant and you will be embodied in a doll’s body. You will see moving objects freeze, predict real elections and face moral dilemmas.”

The Bay Area-based Neurosociety is a collaboration with Mala Gaonkar, an investor/technologist and friend of Byrne’s longtime collaborator Brian Eno. “Is it science, art, theater or what? A little bit of all of the above I’d say,” adds The Talking Heads frontman. “It’s one of the more unexpected things I’ve ever done.”

For more information on the exhibit, including ticket reservations, head here. 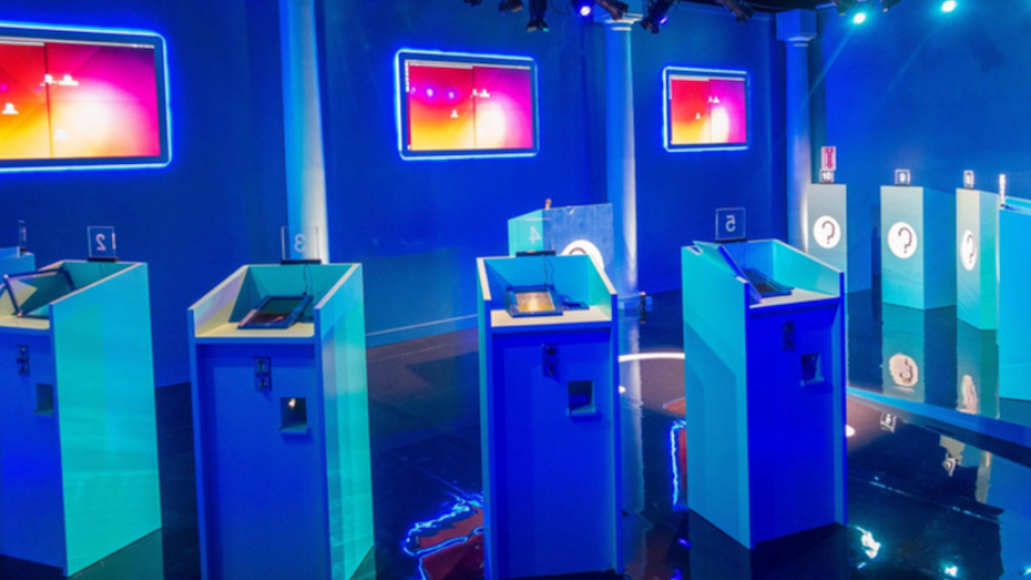 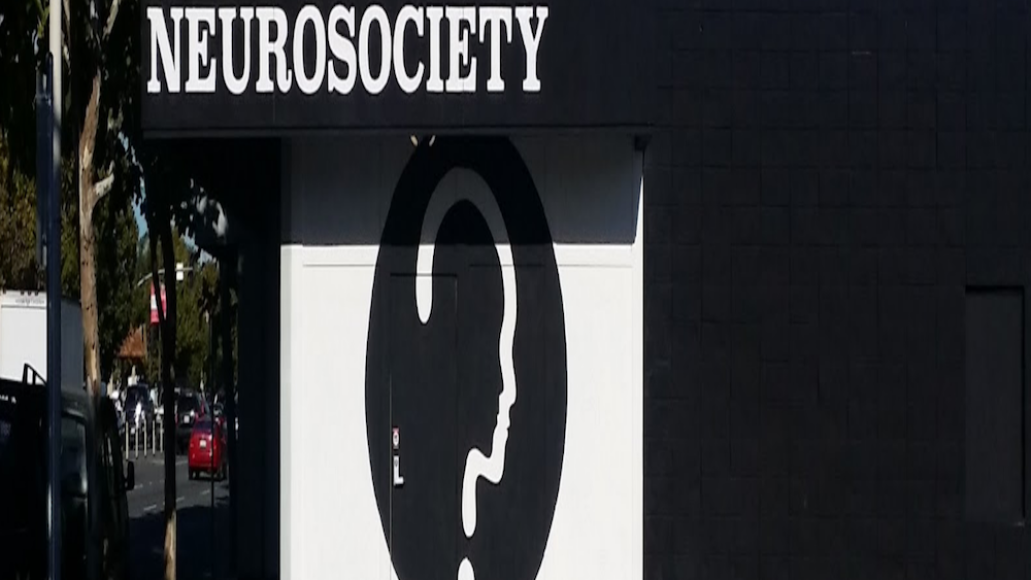