New York pop punk duo Diet Cig are one of the many artists contributing to Polyvinyl Records’ latest Singles Series program. However, that’s not the only output they have in store for 2017. Come April 7th, they will release their debut album, Swear I’m Good At This, via Frenchkiss,

Spanning 12 tracks, the LP follows their 2015 Over Easy EP and was recorded at Salvation Recording Co. in their hometown of New Paltz as well Atomic Sound in the Big Apple. According to a press release, Swear I’m Good sees Diet Cig railing against people who’ve dismissed their opinions and judged them unfairly simply because they didn’t quite live up to a societal norm or expectation.

Capturing this sentiment is the album’s lead single, a catchy number called “Tummy Ache”. It’s “all about unpacking the feeling of approaching punk with radical softness, and the struggle when it’s not always read as powerful or cool or whatever enough,” the CoSigned outfit describes in a statement. “It’s the shout into my pillow when what I’m saying isn’t being heard, and a big old I FEEL YA to all the femme folks creating space for themselves in a world that wants to keep us quiet.” Stream it down below.

Swear I’m Good At This Artwork: 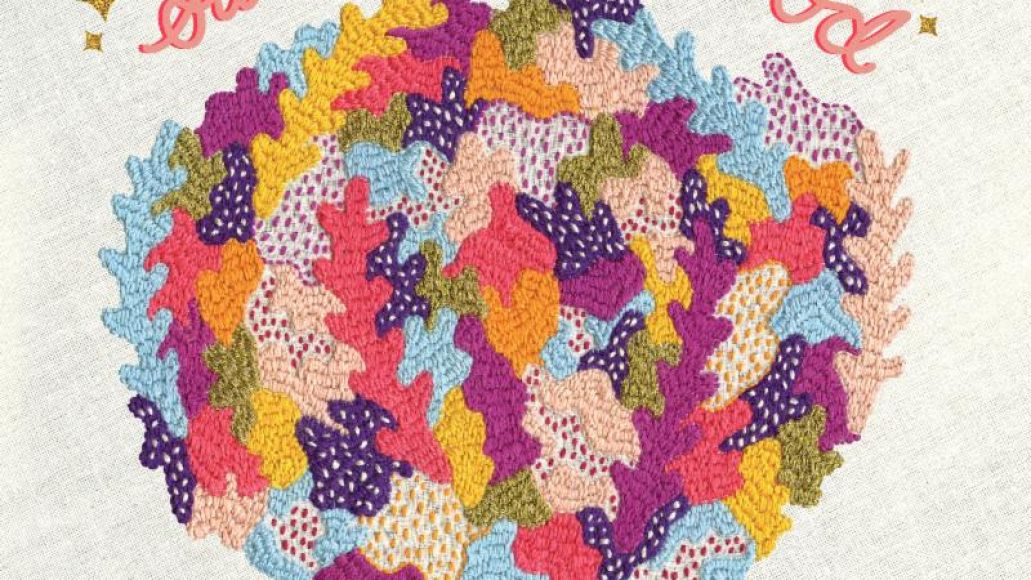 In support of the new record, Diet Cig will spend a good chunk of the spring touring North America.