Sunday marks David Bowie’s 70th birthday, and celebrations are planned across the globe. For its part, Columbia Records is releasing a new EP collecting the Thin White Duke’s final known recordings. No Plan contains three new tracks, “No Plan”, “Killing a Little Time”, and “When I Met You”, along with “Lazarus” from Blackstar. Grab it now via iTunes.

The material on No Plan is taken from the same sessions that produced Bowie’s final album, Blackstar. The tracks were included on the cast album for Bowie’s musical Lazarus, but this marks the first time they’re available as a standalone release. Stream it in full below.

To coincide with the EP’s release, a new video has been released for “No Plan”. Watch below. 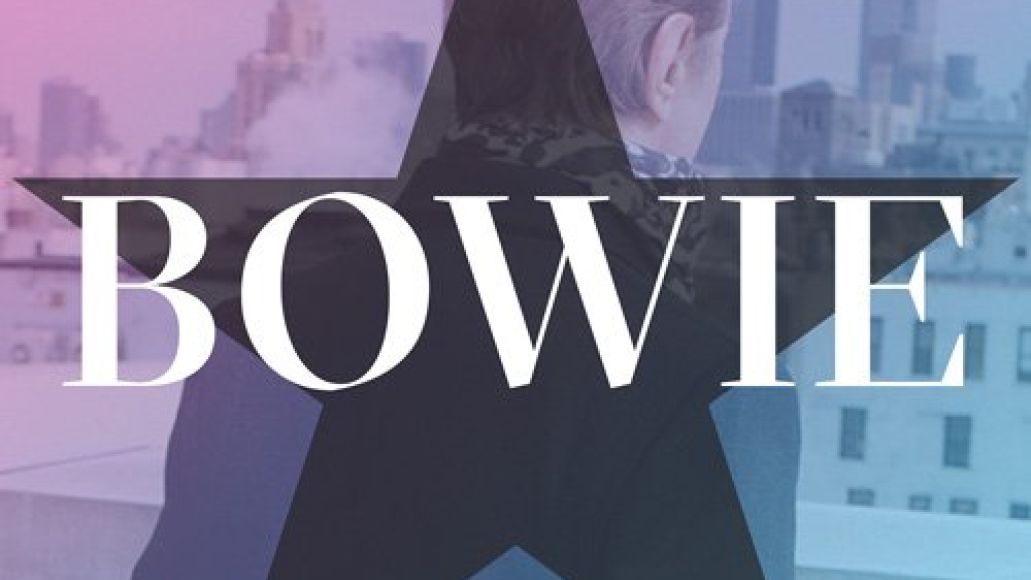