Former Guided By Voices multi-instrumentalist Tobin Sprout has lived inside the vast universe of indie rock for most of his adult life, but his sixth solo album deals more with the universe of his own imagination — a sprawling, imperfect place filled with melodic treasures hidden amid waves of glorious distortion. The Universe and Me is the product of a lifetime of knowledge in more ways than one. Its lyrical content explores the gap between childhood and adulthood, alternating between a kind of sweet naivety and a heartbroken understanding of life’s many tragedies. Its production is similarly all over the place, focusing more on feel than on any kind of unified aesthetic. The result is raw, honest, and oftentimes revelatory.

“This album is a mix of new material and picks from a large folder of demos,” Sprout tells Consequence of Sound. “I would trade out and sequence the demos among the finish material with the idea that when I had the sequence down I would redo the demos. After some attempts I thought I’m not really getting anything better then the demos, so I left it alone.”

The Universe and Me is out Friday, January 27th via Burger Records. Stream it below and pre-order here.

The Universe and Me Album Artwork: 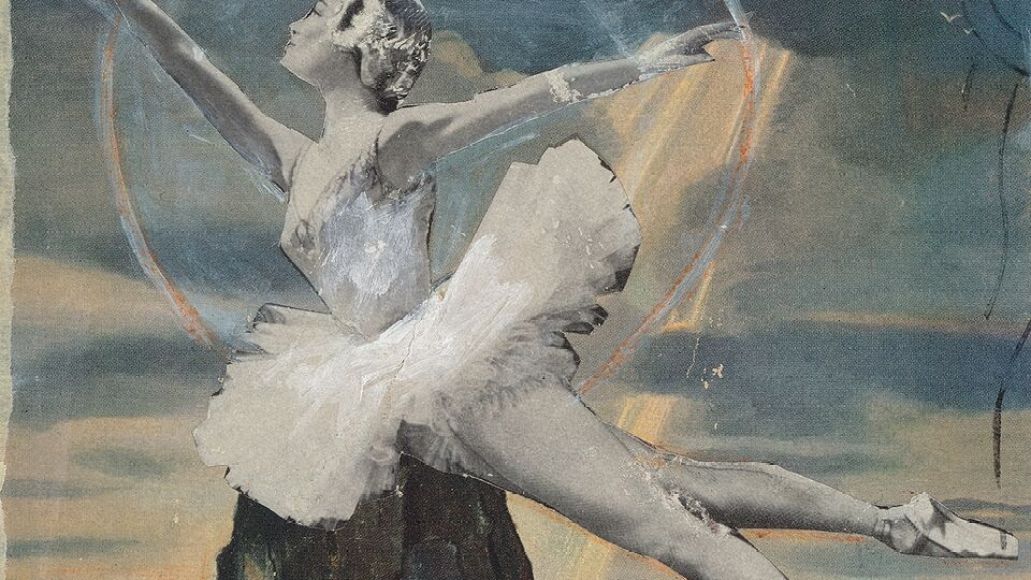