After four long years away, Goldfrapp has announced its return with a brand new album. The follow-up to 2013’s Tales of Us is called Silver Eye and is set for a March 31st release via Mute.

In putting together the album, the duo of Alison Goldfrapp and Will Gregory literally traveled the world. They worked with producer John Congleton (St. Vincent, Wild Beasts) in Dallas, then headed to London to record with Bobby Krlic, aka The Haxan Cloak (Björk). Leo Abrahams, a frequent collaborator of Brian Eno, performed guitar on the album, which was mixed by David Wrench (The xx, fka Twigs). A sought-after photographer, Alison also traveled to the volcanic island of Fuerteventura in the Canary Islands to shoot the cover artwork and related visuals herself.

“We’ve never liked repeating ourselves,” she explains in a press release. “Often we react to things we’ve just done. We like the spontaneity of not knowing. It’s only through the process that we start to figure out what it is. The fans who have stuck with us are the ones who embrace that idea and are excited by the thought that they don’t know quite what to expect next.”

As a peek at what they can expect from Silver Eye, the band has shared its lead single, “Anymore”. It’s a heavy and grooving bit of ’90s electronica, perfect for the scene at an underground dance club. Take a listen below.

Pre-orders for Silver Eye are available here. Find the album art and tracklist below. 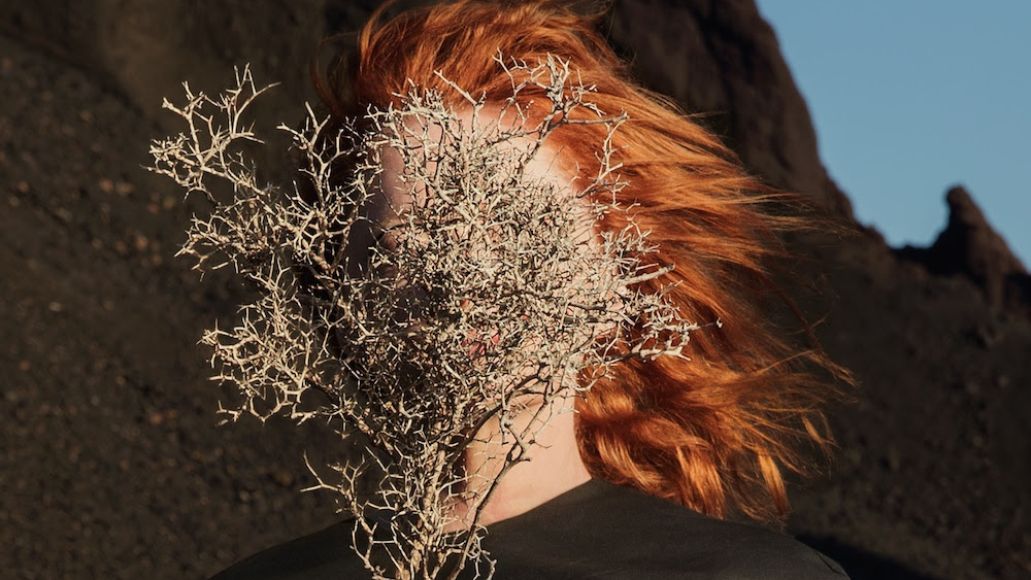