They say music can change your life, but it’s easy to forget that sometimes it’s true. It happened to Graham Langdon, founder and CEO of Feedbands, an Asheville, North Carolina-based company helping undiscovered independent musicians get their music out into the world. It was at a Rebelution concert in Hawaii during a particularly powerful guitar solo that Langdon decided to make music his life. He’d already been an entrepreneur, but now he knew that the power he felt from music needed to be shared.

It’s that kind of story that explains Feedbands, a business model that puts the artists first and whose primary goal is to get more music to more ears.

“Our mission is find these independent artists who are more or less undiscovered and get their music out there,” says Langdon. “The first way is through the Daily Dose, where anyone in the world can log on and listen to a new song every day. And the second is through our vinyl releases, where once a month we press a new artist to vinyl for the first time ever, sending the record directly to subscribers while paying the band and taking no rights to the music.”

Feedbands has grown from humble beginnings. Langdon’s newfound musical pursuit began in the form of a house just north of Santa Cruz, California. It was a place for musicians to live, to jam, and to create, where a place to stay could be traded for creative contributions. Feedbands had already begun as the idea of a streaming platform for independent musicians, but when one particular band, The Unknown Relatives, impressed Langdon at the house in January 2013, that trajectory got a new focus. 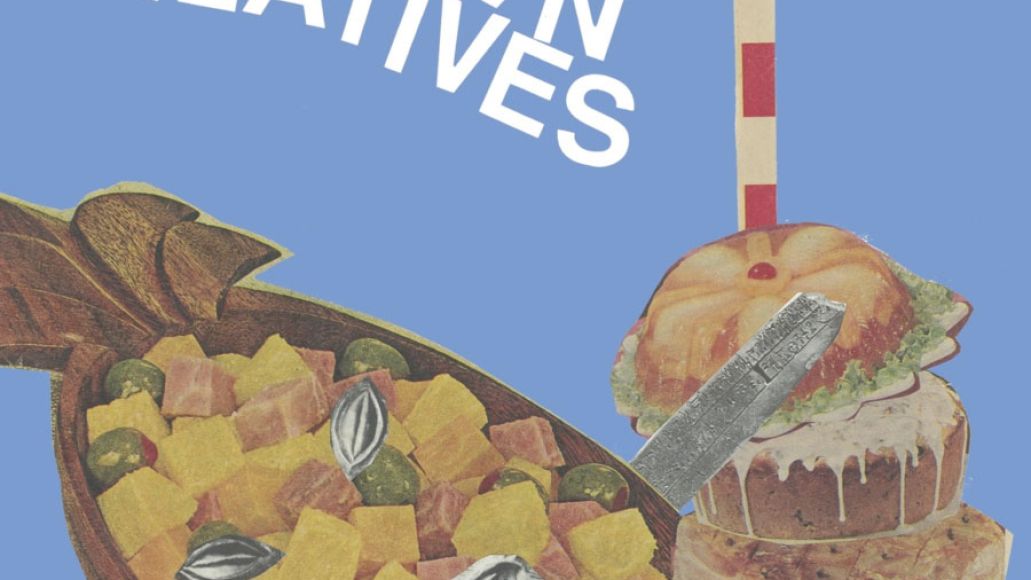 “I wanted to buy a CD from the band, and they told me they didn’t have CDs, that vinyl was the way listeners were consuming physical media,” he says, and that the band was on their way to South by Southwest in the hopes of finding someone to press their record. “So I offered to have Feedbands do it, even though we really didn’t know what we were going to do with it at that point.”

By April of 2013, Feedbands had pressed their first record and decided to launch a subscription service, which has now seen 43 releases. Presses have so far been limited to between 600 and 1,000 copies, but that number should increase as subscription numbers rise.

“It’s a tough time for musicians these days,” Langdon says. “The CD sales boom of the ’90s is over, and most musicians don’t really know how to make money in a world where music is no longer a product being sold. In the ’90s, CDs could be sold for close to $20 after being made by the record company for just pennies, so there were just these massive profit margins that could support a really healthy industry. But with the advent of Napster and file sharing and music downloading, music lost its ability to be seen as a product. People still buy music, though, and that’s the beauty of vinyl. It’s the main musical format that people are still willing to pay for.”

Here’s how it works: Members of the service can log onto Feedbands daily and vote on the music that’s being shared. Recipients of the highest votes get pressed to vinyl and shipped to users’ homes. And if members want to be more passive, they can simply sit back and be surprised at what lands on their doorstep. “It ends up being a reflection of the tastes of our users,” Langdon says, noting that if subscribers don’t like the record that is shipped to them for the month, they are welcome to send it back to swap for any of the other records in the Feedbands archive. 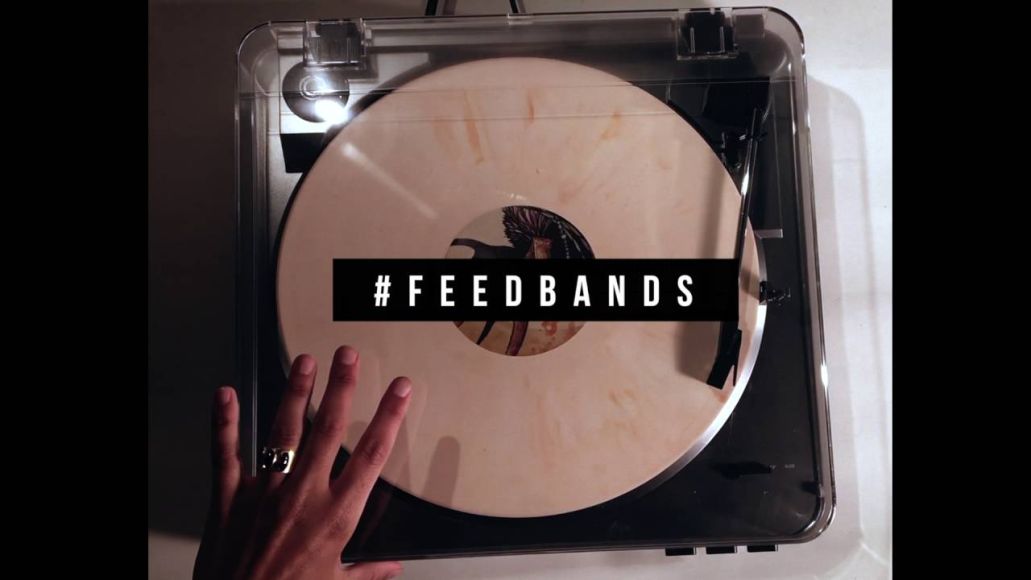 Beyond online music streaming and vinyl sales, they’ve recently expanded to include limited-run t-shirts for the bands they work with. Users can choose subscriptions for the records or the shirts, each for $20 per month. If users just want to take part in Feedbands digitally, memberships start for as low as $4 per month.

For bands, there are a number of benefits to being a part of Feedbands. Beyond retaining the rights to their music, they receive 100% of the proceeds generated from sales of the music or merchandise. It also gives them a single hub for artist photos, contact links, videos, and, most importantly, music.

Bands are getting involved through direct submissions, through member referrals, and through the company’s employees actively seeking out new artists. “I see Feedbands as sort of an A&R company,” says Langdon. “We’re going to clubs and shows to see new artists, and we have a social network of people who are feeding information about artists back to us that are performing well. We’re trying to cast our net as wide as possible.”

Langdon notes that in the ’90s, things like the radio and MTV were so key in the dissemination of new music and that no single authoritative source has really rose up to replace them. “Imagine Radiohead launched this year and no one heard their Bandcamp?” he says, concluding with what’s been a rallying cry for Feedbands. “No album should go unlistened.”

Head over to Feedbands today to sign up for records and t-shirts, shipped to you monthly.

How Feedbands Is Turning the World On to New Independent Artists