Reykjavik’s Fufanu captured the eye of Consequence of Sound not one, but two years in a row as one of the most exciting acts at Iceland Airwaves. The rising outfit has an impressive pedigree going for it — frontman Kaktus Einarsson has worked with Damon Albarn and his father sang alongside Björk in The Sugarcubes — but its music more than speaks for itself. Like the land of fire and ice from which Fufanu came, theirs is a melting pot of disparate flavors, bits of crunchy post-punk blended with cold techno and chewy synthpop.

They easily earned the love of the locals and traveling, festival-bound critics with their debut album, 2015’s A Few More Days to Go, but are hoping to extend their reach further into the international market with follow-up record Sports. Their sophomore release, due out February 3rd via One Little Indian, was produced by Nick Zinner of the Yeah Yeah Yeahs and has thus far been previewed with “Bad Rockets”, the title track, and now the third single, “Liability”, which we’re premiering today.

Proving their scope goes well beyond Iceland, Fufanu take a hard look at the the world’s youth and their involvement (or lack thereof) in society, a particularly troubling observation for Einarsson considering the political climate on both sides of the Atlantic:

“Liability is a song about our responsibility as a dot in a society. Without wanting to take a public stand with or against Brexit, the new President of USA or even just the recent parliament election in Iceland they all had one thing in common: Lack of votes by the younger generation. It’s truly sad that things are going the way they are, that people actually don’t care about their society because their life is going all right and they are numb towards the existence of the society.

Even if you don’t feel like you belong or have anything to say, there is always something you care about, just like in a party. There are some that like to be loud and be the center of it all, while some just feel more like having a good conversation and so on. All groups have something to say and should do, your liability towards society can make a change that lasts longer than the lifetime of a tree.”

Musically, “Liability” echoes its serious subject matter, its blipping synths sounding as though they’re lurching ever closer to the darkest part of a storm-riddled sky. Stream it down below. 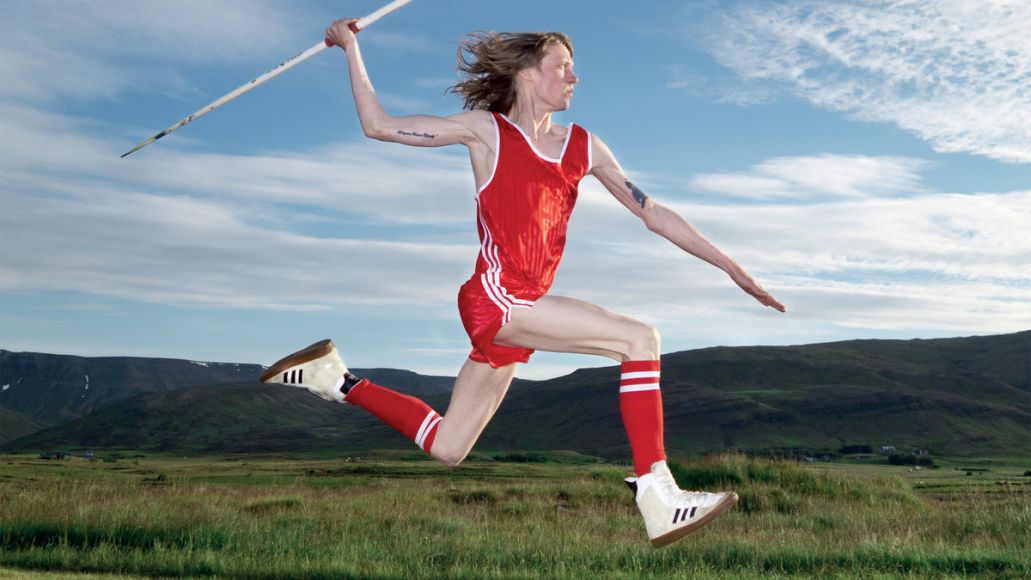