Rock legend Iggy Pop suggested Post Pop Depression, his collaborative album with Josh Homme, may be be his final record, but the Stooges frontman has hardly slowed down since its March 2016 release. He toured extensively in support of the project, followed by a live album and concert film. Now he’s linked up with the UK punk band PINS for a spoken word appearance on “Aggrophobe”, the lead single to their forthcoming Bad Thing EP, out on March 24th.

“I’ve got a session with a bunch of girls from Manchester called PINS,” Iggy told i-D about the new track. “They sent me a good song and they’re looking for a narration in it, and I liked their music and their picture, so I’m doing that.”

PINS’ new release follows 2015’s Wild Nights. The all-female rockers recorded five music videos to accompany each of the EP’s tracks which are intended to narrate one big story from beginning to finish. Check out the artwork and tracklist below. 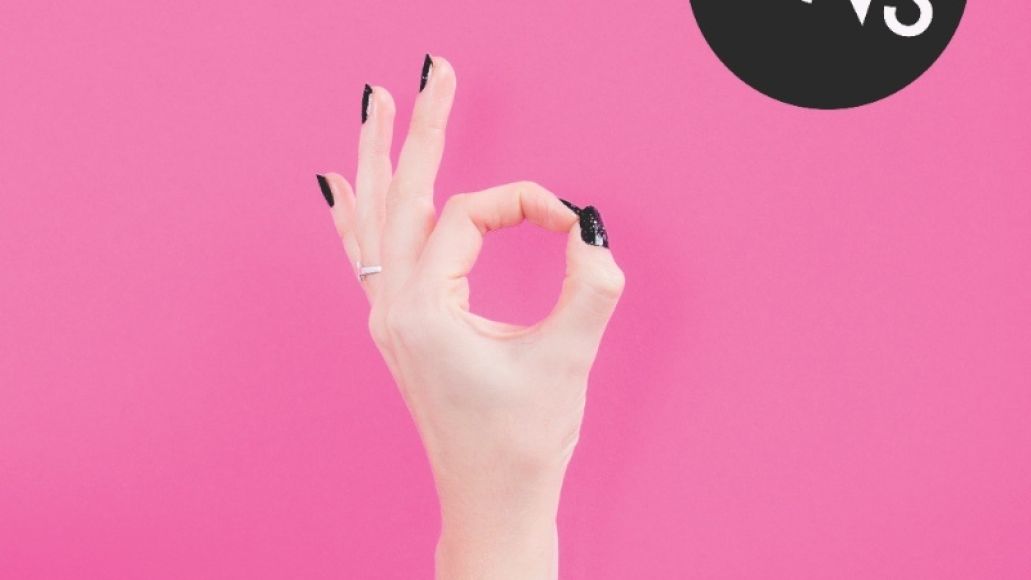