Turn on the Bright Lights, the seminal debut album from Interpol, turns 15 this year. To commemorate the ocassion, the indie rock veterans have announced a special European anniversary tour in which they’ll perform the LP in full each and every night.

The trek commences the first week of August and runs through early September, with shows scheduled in cities such as Prague, Munich, Copenhagen, Paris, and London. Along with headlining dates, the itinerary includes appearances at Budapest’s Sziget Festival and Zurich OpenAir Festival. Consult the full itinerary below.

According to a press release, Interpol — that’s Paul Banks, Daniel Kessler, and Sam Fogarino — are currently working on a new album in their hometown of New York. The follow-up to 2014’s El Pintor is expected to drop in 2018 via Matador Records. 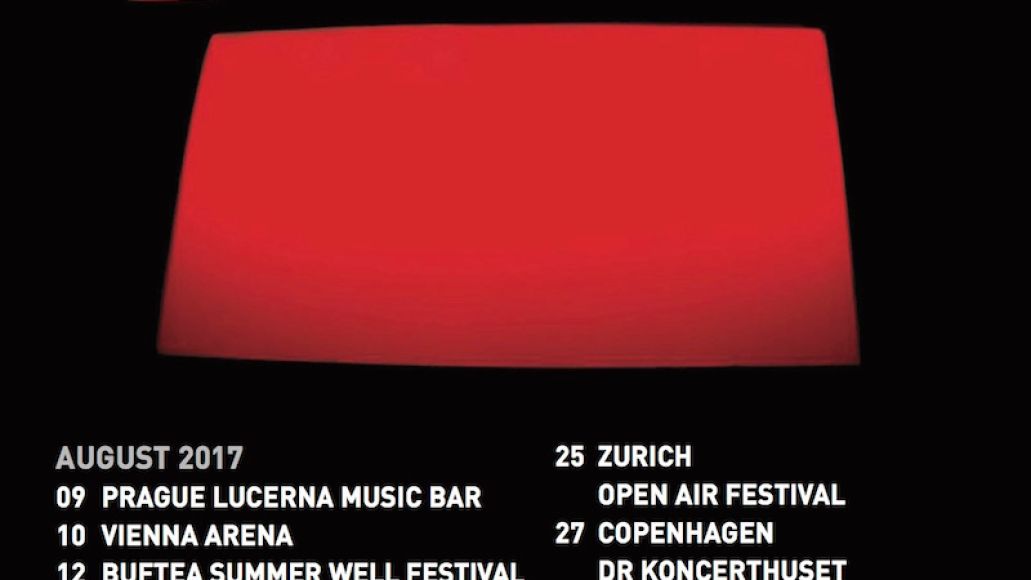