Earlier this month, Jamiroquai announced they’d be bringing back the funk with their first new album in seven years, Automaton. Now, the British outfit have revealed more details about the Rock Dust Light Star follow-up, including the premiere of its title track.

Automaton is set for a March 31st release via Virgin EMI. Frontman Jay Kay wrote and self-produced the record alongside keyboardist Matt Johnson. “The inspiration for Automaton is in recognition of the rise of artificial intelligence and technology in our world today,” Kay says in a press release, “and how we as humans are beginning to forget the more pleasant, simple and eloquent things in life and in our environment including our relationship with one another as human beings. ”

Nothing will likely summarize that notion better than the album’s title track. It’s a sci-fi wonderland of vocoders and electronic whirs, all while mainting an air of disco-funk exploration and self-reflection. “I put my faith in a digital world,” sings Kay at one point. “But they’ve given me/ Eyes without a face.” Charlie Lightening (Arcade Fire, Björk) directed the song’s video, which sees Kay showing off his new motile headpiece and, of course, some inimitable dance moves. Check it out below.

Automaton is available for pre-order now, with the title track offered as an insta-grat download. Find the album art and tracklist ahead. 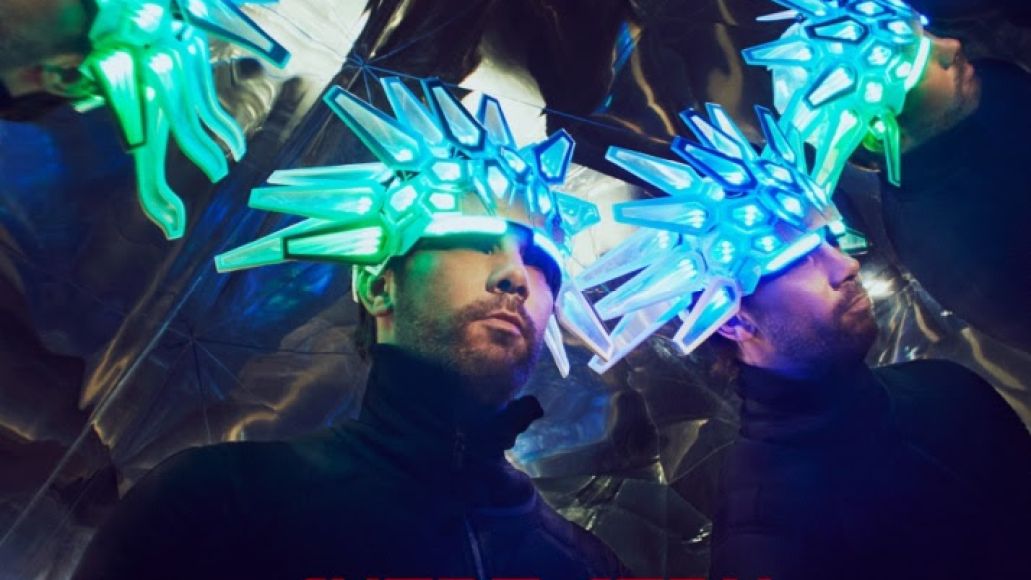 A few new stops have also been added to Jamiroquai’s upcoming tour schedule, including an intimate show at London’s The Roundhouse the day Automaton is released. The band’s updated itinerary is below.