Jens Lekman spent most of 2015 diligently working on his “Postcard” series, an ambitious musical undertaking that saw him release one song a week for the entirety of the year. Now, the Swedish singer-songwriter is gearing up to unveil the follow-up project, his first full-length in nearly five years. Titled Life Will See You Now, it’s due to hit shelves on February 17th through Secretly Canadian.

His fourth overall LP following 2012’s I Know What Love Isn’t collects 10 new songs, including titles like “To Know Your Mission”, “Hotwire The Ferris Wheel”, “Dandelion Seed”, and “Postcard #9”, a selection lifted from his 52-track “Postcard” series. A press release notes that Life Will See You Now incorporates many trademark Lekman album qualities — there are personal, self-aware stories in which “sly humor is key to its heartfelt nature,” and the record “inverts pop’s writing norm by making songs with sad concerns sound happy and songs with a happy subject sound sad.”

Lekman does traverse new territories, too, however. While its predecessor documented the dissolution of a relationship, the upcoming effort finds the Swede “revitalized,” more upbeat, and experimenting with different rhythmic textures. With the help of producer Ewan Pearson (M83, The Chemical Brothers), he can be heard dabbling with everything from disco and calypso to samba and bossa nova.

To preview these new sounds, Lekman has unboxed the lead single, a warm and glimmering cut that should have listeners bobbing around in their seats no matter the frigid weather outside. The song, which features steel pans and a sample of Ralph MacDonald’s “The Path”, also comes accompanied by an equally fascinating music video directed by Christopher Good. Check it out below.

Beginning next month, Lekman will embark on a tour across the US and Europe in support of the album.

Life Will You See Now Artwork: 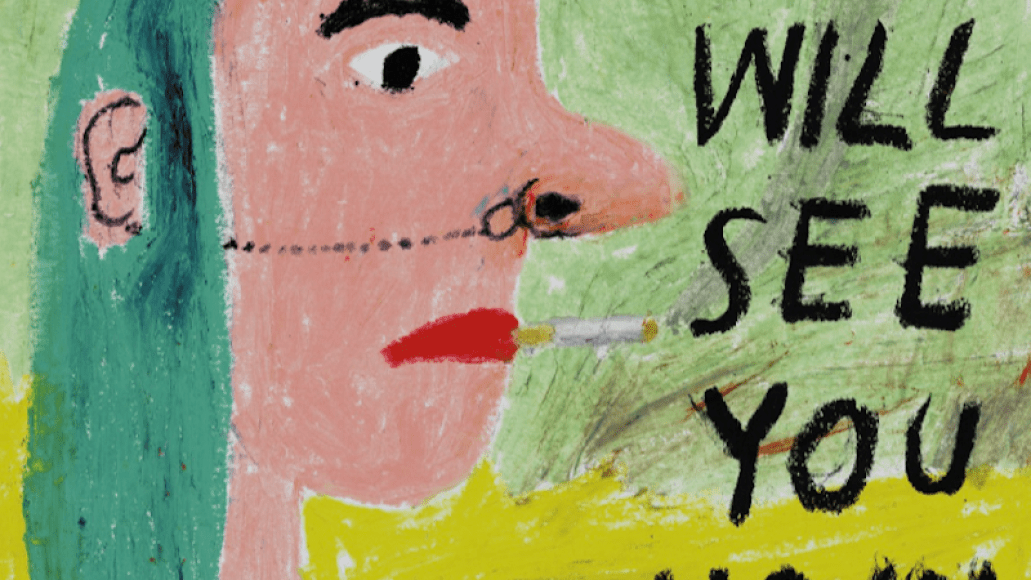