Two years after Gueorgui Linev’s Kan Wakan project debuted with Moving On, the LA-by-way-of-Bulgaria musician is gearing up for his most ambitious release to date, a triple LP entitled Phantasmagoria. Following the release of “Molasses” and “I Would” to positive reviews in fall 2016, he’s today debuting a new track called “I Had to Laugh”, featuring singer Rachel Fannan.

The fresh single showcases the blend of organic and electronic production Kan Wakan has honed over the past few years while collaborating with the likes of Moses Sumney and Thundercat, as well as scoring film and TV shows. It builds upon the ambient, minimalist “Molasses” and hazy, yet powerful “I Would” as deliberate piano chords take the background to Fannan’s fragile, melancholy vocals. The mood brightens, however, as orchestral flourishes are added into the mix. Take a listen below.

Phantasmagoria will be out this May, and you can pre-order it here. Kan Wakan will be embarking on a mini tour ahead of the release in February. Find those dates beneath the album art below. 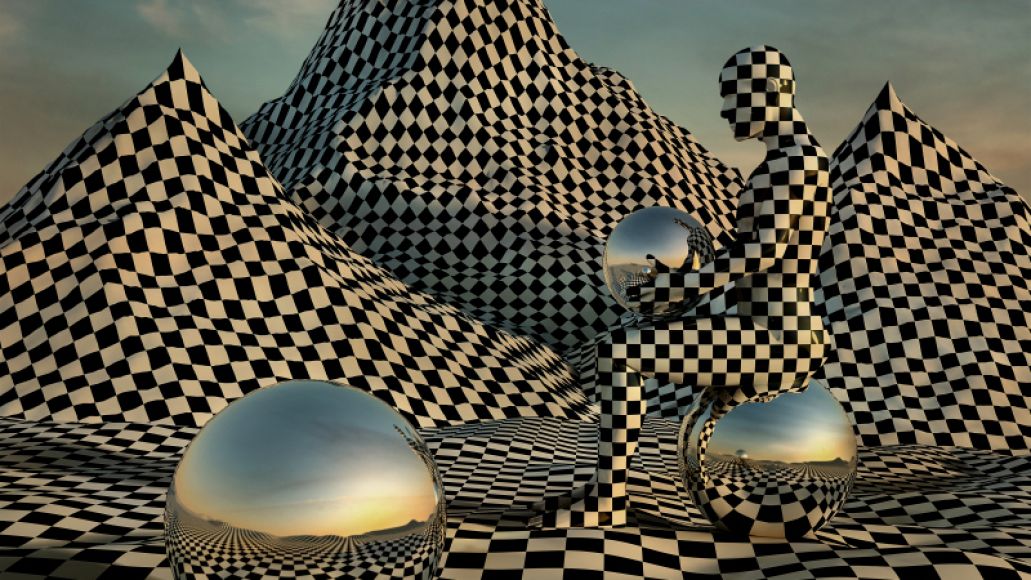 Here’s an album trailer for Phantasmagoria: