After more than three years, Los Campesinos! will follow up 2013’s No Blues with Sick Scenes, due out on February 24th via Wichita Recordings. We recently heard the spastic “I Broke Up in Amarante”, and now the band has given us another taste off the 11-track album with “5 Flucloxacillin.”

The song is a warm one, buoyed by hand-claps and rhythmic harmonies that echo the radio pop-rock of the mid-to-late ‘90s. Flucloxacillin is an antibiotic and frontman Gareth Campesinos! seems to be singing about the infectious sense of political unrest sweeping the world right now. Stereogum, who premiered the song, also shared some thoughts from Gareth:

“As time ticks by and I become entrenched in my thirties I realise I’ve now spent half of my life medicating and self-medicating for depression, acne, countless viral infections and, worst of all, relentless ingrown toenails. Most everyone I know struggles with their mental health and is trying to cope in whatever way they can, while baby-boomers chastise us millennials for the manner in which we attempt to find solace amidst, and fumble out of the mess they made for us.”

Give “5 Flucloxacillin” a listen below: 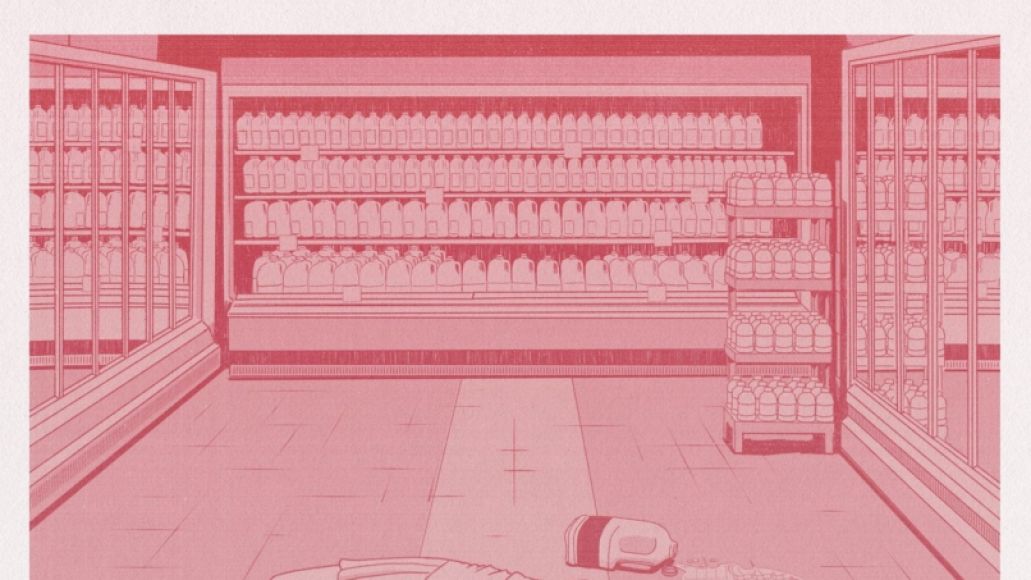