Austin singer-songwriter Matthew Squires doesn’t sound like the most optimistic person on his new single “Debt Song”. That track finds him describing what it’s like living “in the wake of Armageddon” and splitting his time between “chasing orgasms” and treating himself to cheap bottles of 7-11 wine. It’s a pretty bleak existence he’s describing here, but it’s couched in a delightfully squiggly guitar melody that somehow makes existential despair sound kind of fun.

Squires and his ever-evolving band have been up to these same tricks for a while, juxtaposing ironic, self-aware, or just plain sardonic lyrics with music that scratches all the right rock ‘n’ roll itches. Speaking to Consequence of Sound about his latest effort, Squires refuses to drop the persona he maintains in the song itself. “This is a song about debt,” he explains. “Debt is your mother and your father. That’s why your life is a loan. You will have to give it back, one day. You can either do so smiling or crying. Either way, you will not make any dent on The Unending, Unbeginning Bureaucracy.”

For his part, at least, Squires seems to have come to terms with his own debts — at least enough to sing about them through a sly half-smile. “Debt Song” appears on his new album, Tambaleo, which will be released by Already Dead Tapes on January 20th. 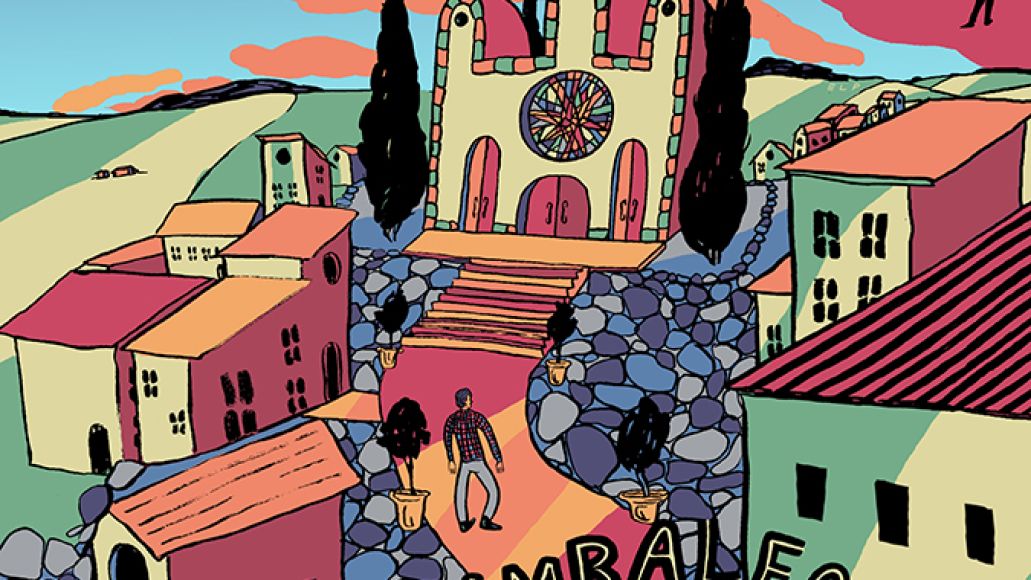