The performances marks Nine Inch Nails’ return to the stage after three years. It comes on the heels of their new EP, Not the Actual Events, which is to be followed by two more releases in 2017. 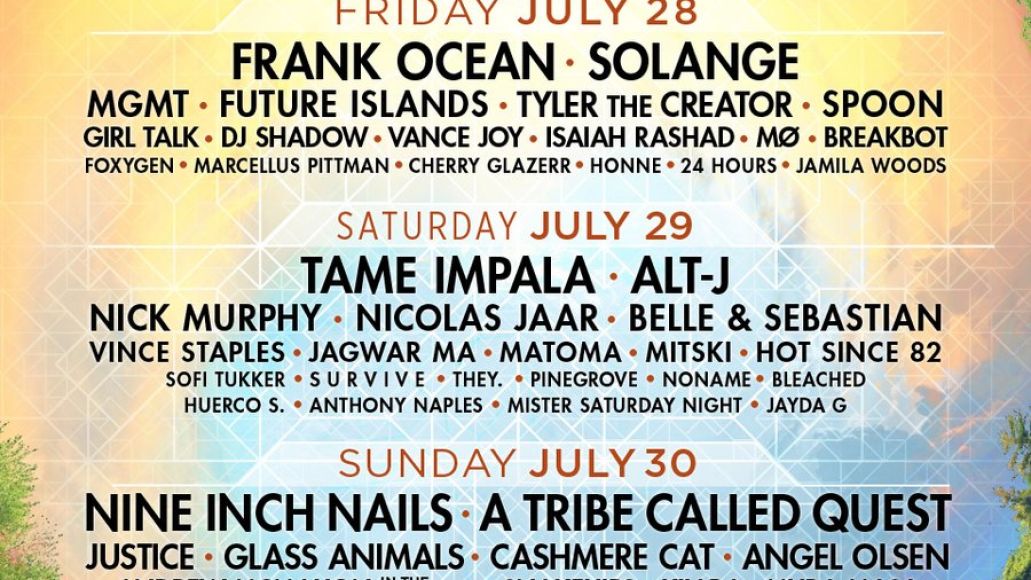