Real Estate today announced a new album called In Mind, which is set for release on March 17th through Domino Records.

In Mind marks Real Estate’s fourth overall full-length, but their first without founding guitarist Matt Mondanile, who left the band last summer to focus on his Ducktails project. In place of Mondanile, lo-fi bedroom pop musician Julian Lynch was welcomed to the fold as a full-time guitarist. Additionally, touring keyboardist Matt Kallman joined the band in a more official capacity.

(Cover Story: Losing My Religion: The Demise of Rock and Roll)

A press release says the album “casts the band in a new light — one that replaces the wistful ennui of teenage suburbia with an equally complicated adult version.” Our first look at this grown up malaise comes via the opening track and lead single, “Darling”. While bright and jangly guitar notes rise and fall, Martin Courtney watches the world around him “impatiently, as I wait for you.” Check out the track below via its Weird Days-directed video, which sees an emotionless band distracted by a wandering horse.

Pre-orders for In Mind are going on now. Find the cover art and tracklist below. 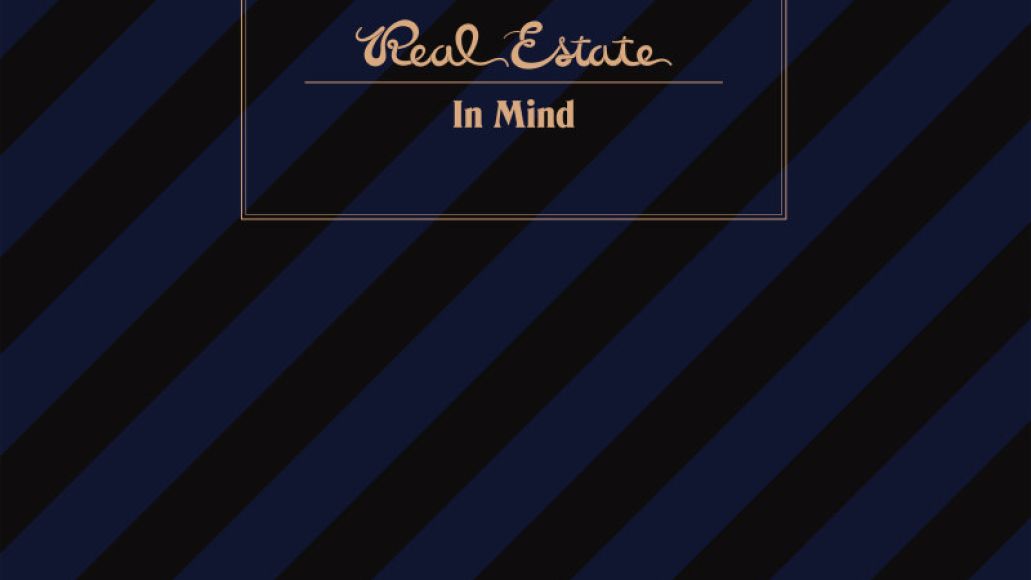