Despite playing music in the tradition of their Mexican home land, Rodrigo y Gabriela actually first came to prominence in Ireland. The duo moved there in 1999 and began performing in pubs around Dublin. Over the years, they built up such an intense following that when they released their self-titled 2006 record, it beat the likes of Arctic Monkeys and Johnny Cash to hit No. 1 on the charts.

Now, to celebrate the album’s 10th year anniversary and the love their adopted home showed them, the guitar virtuosos have announced a new deluxe reissue of Rodrigo y Gabriela. “We had some crazy times in Ireland, and made many great friends there,” Gabriela Quintero tells Consequence of Sound. “The fans are so passionate about music, this is a thank you to them and our time in Dublin.”

The second disc is a previously unreleased live album recorded at Dublin’s The Olypmia Theatre in 2006 that celebrated the success of Rodrigo y Gabriela. Physical copies of the reissue will also include a DVD of the concert, and you can watch the performance of “Satori” from the video just ahead.

“We are busy at work on our new record,” reveals Rodrigo Sánchez, “but looking back at this album, it’s good to be reminded of how far we’ve come in ten years.”

Pre-order the deluxe reissue of Rodrigo y Gabriela digitally here, or get it on CD or LP to also snag the DVD. Find the album art and tracklist underneath the “Satori” clip below. 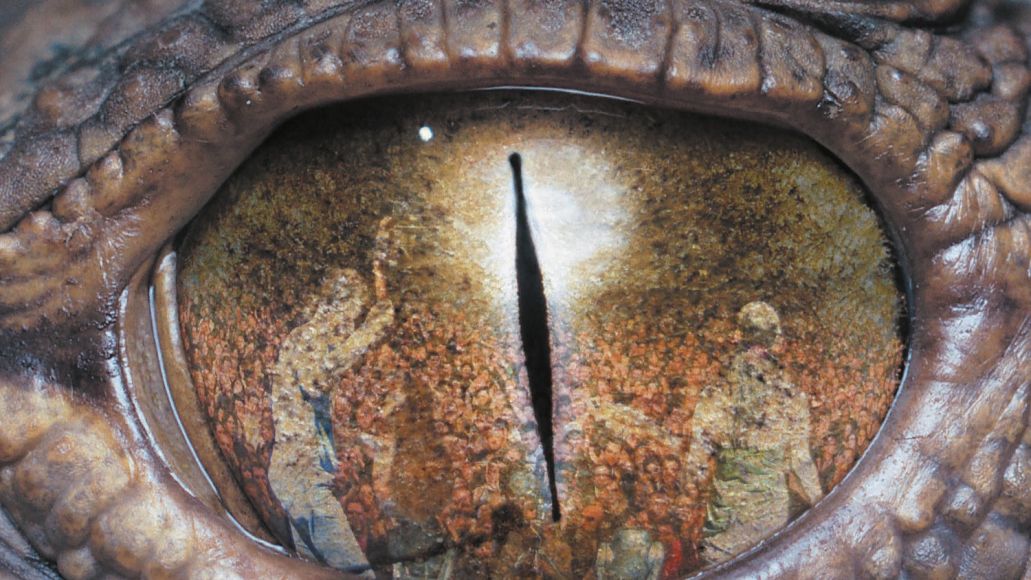