Connecticut emo revival outfit Sorority Noise have announced their third full-length album, You’re Not As _____ As You Think. The follow-up to last year’s It Kindly Stopped For Me EP and the band’s breakthrough 2015 album Joy, Departed is locked in for a March 17th release date via Triple Crown Records.

The new album was recorded with producer Mike Sapone (Brand New, Taking Back Sunday) over the course of 10 days, or three times longer than it took to track Joy, Departed. The extended timeframe allowed frontman Cameron Boucher to delve into the deaths of close friends and share the last year of Sorority Noise’s life. Along with the heavy subject matter, however, the band still wants to give a sense of resilience.

Watch the teaser trailer (below) for help filling in the blanks of the album title — hopeless, flawed, invisible, are among the words named.

As previously announced, Sorority Noise will be touring in support of Modern Baseball during a month-plus US tour this spring, along with Kevin Devine and The Goddamn Band, and The Obsessives. 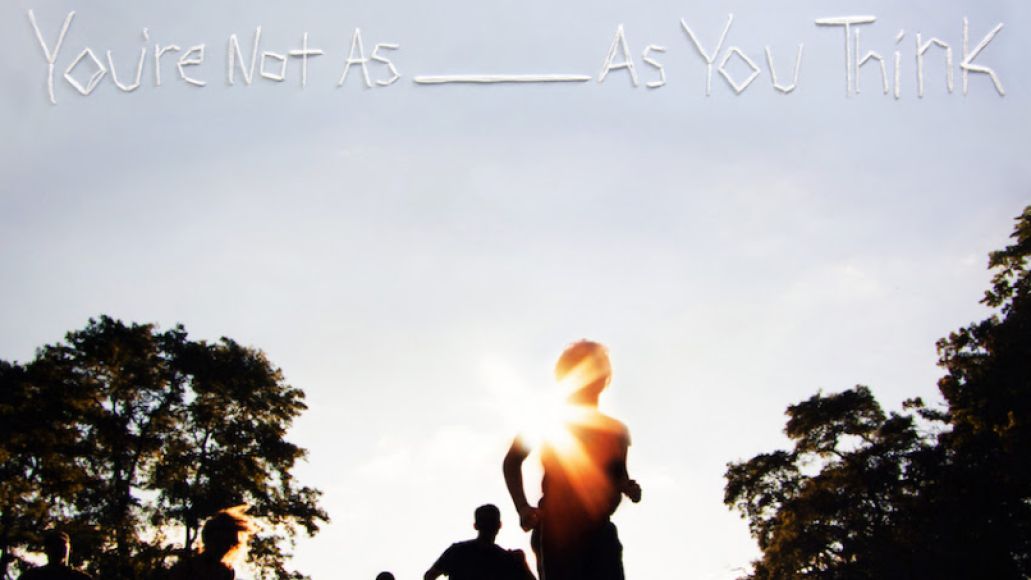 Sorority Noise announce new album, You're Not As _____ As You Think