Spoon confirmed Hot Thoughts as the title of their new album during a lengthy interview on SiriusXM’s Debatable program last week. Now, Matador Records has revealed more details on the follow-up to 2014’s They Want My Soul, as Indieheads points out.

On a page that’s since been taken down, the label listed a March 17th release for the album (a date hinted at by the indie rockers in the past) and also as shared the cover artwork, which is similar to a skull image posted to the band’s Facebook in December.

An official tracklist has also been revealed, and it spans 10 tracks, including the five Spoon debuted during a recent semi-secret show in Austin: “WhisperI’lllistentohearit”, the title track, “Can I Sit Next to You”, “Do I Have to Talk You Into It”, and “Tear It Down”. The album’s lead single is reportedly set to hit airwaves tomorrow, January 17th, according to Lynn Barstow, a program director and host at Austin’s 101X alternative station.

@jtarbett bumped to Tuesday for radio, i just learned. 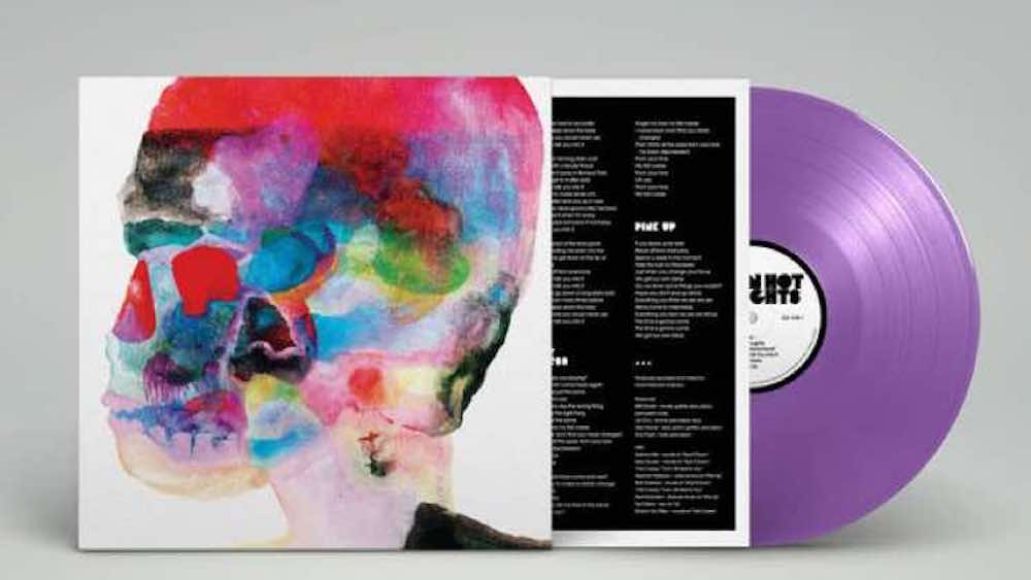