Due out out February 24th via A Recordings, the 14-track effort is being teased today with a song called “Fact 67”, featuring The Charlatans frontman Tim Burgess. The nearly seven-minute cut is highlighted by cavernous basslines and an overall trippy, free-falling feeling — as though you’re slowly being sucked into a blackhole (fitting considering the LP’s title). 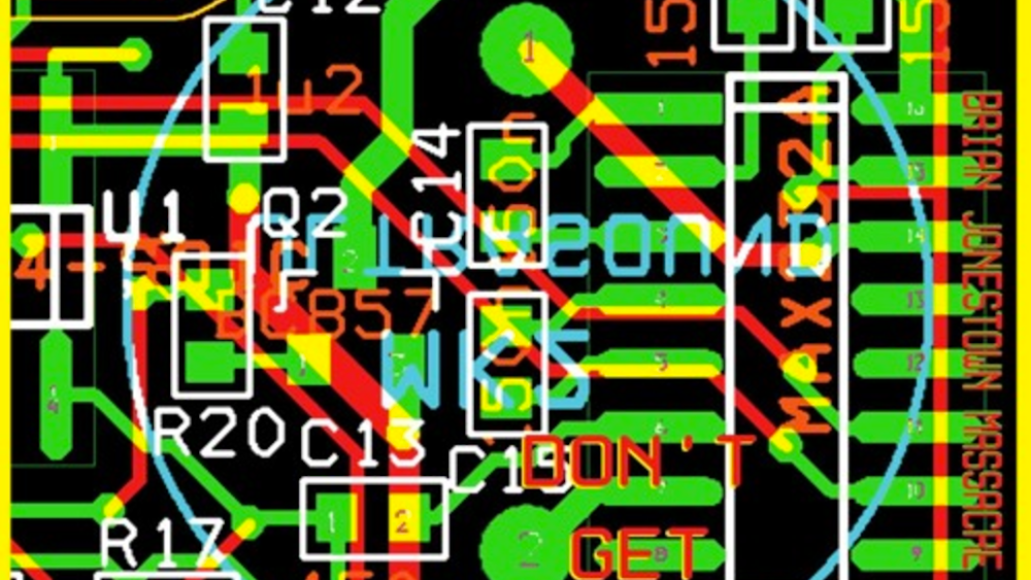