James Mercer said last summer that his label was holding off on the release of The Shins’ new album to help secure a better spot on the Coachella lineup. So when the festival’s lineup dropped and the band wasn’t on it, some may have wondered what this meant for the new LP. Wonder no more, because The Shins have today announced that their fifth studio album, Heartworms, will be out March 10th on Aural Apothecary/Columbia Records.

The follow-up to 2012’s Port of Morrow was written solely by Mercer and, for the first time since 2001’s Oh, Inverted World, almost entirely produced by him as well. (Richard Swift produced album cut “So Now What”.) The 11-track effort features the previously released “Dead Alive” as well as the just released single and album opener, “Name For You”.

A feminist anthem inspired by Mercer’s own daughters, “Name For You” bubbles with a bit of ’80s peculiarity as it encourages self-empowerment. “They’ve got a name for you, girls,” Mercer warns on the chorus. “What’s in a name?” Listen via the lyric video below.

Heartworms is available for pre-order now. Find the psychedelic album art and tracklist below. 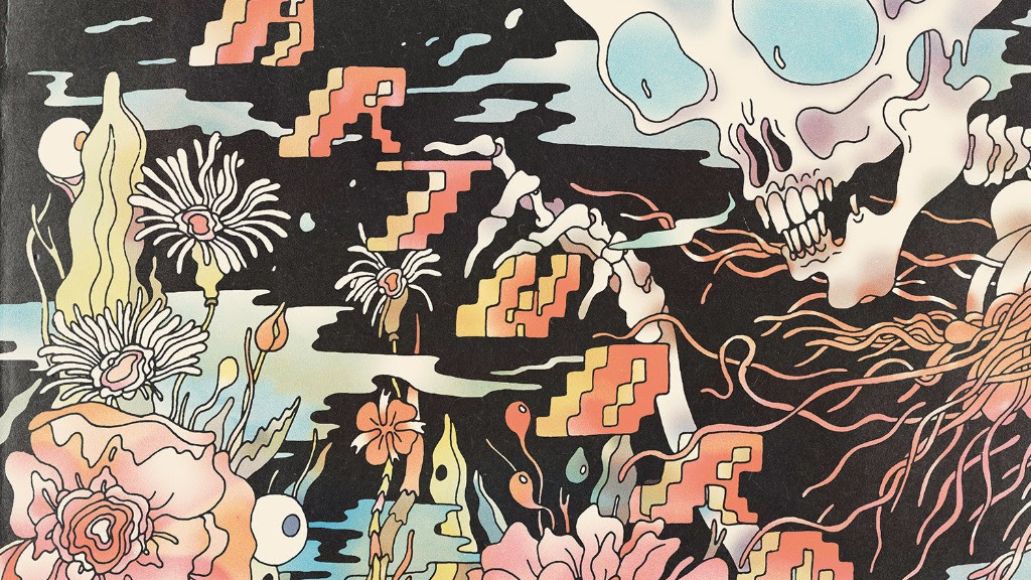 Though noticeably absent from Coachella’s lineup, The Shins will hit the road in March for a brief bit of US and EU tour dates. The band, which now features Yuuki Matthews on bass, drummer Jon Sortland, Mark Watrous (guitar, keys, vocals), guitarist Casey Foubert, and Patti King on keys, will also appear on a live broadcast of A Prairie Home Companion scheduled for Saturday, January 7th, at 5:00 PM CT. Find out how to listen here, and peep the band’s tour itinerary below.