In November, Thee Oh Sees put out their second album of 2016, An Odd Entrances. It appears the band’s frontman, John Dwyer, is equally as prolific — he’s already got freshly recorded music in the form of a new Damaged Bug album. It’s titled Bunker Funk and due out March 10th through his own Castle Face imprint (yes, he also runs a record label).

The forthcoming effort spans 14 tracks, including titles like “Slay the Priest”, “Ugly Gamma”, “Mood Slime”, and “The Night Shopper”. It follows the 2015 full-length, Cold Hot Plumbs, and a 7-inch from this past September.

As a teaser, Dwyer has released a freaky track in “Bog Dash”. Here, the brains behind Damaged Bug singing takes on an eerie croon, his lines punctuated by piercing little shrieks. Sounds like someone’s having a ball running through a haunted house.

Stream it down below (via Pitchfork). 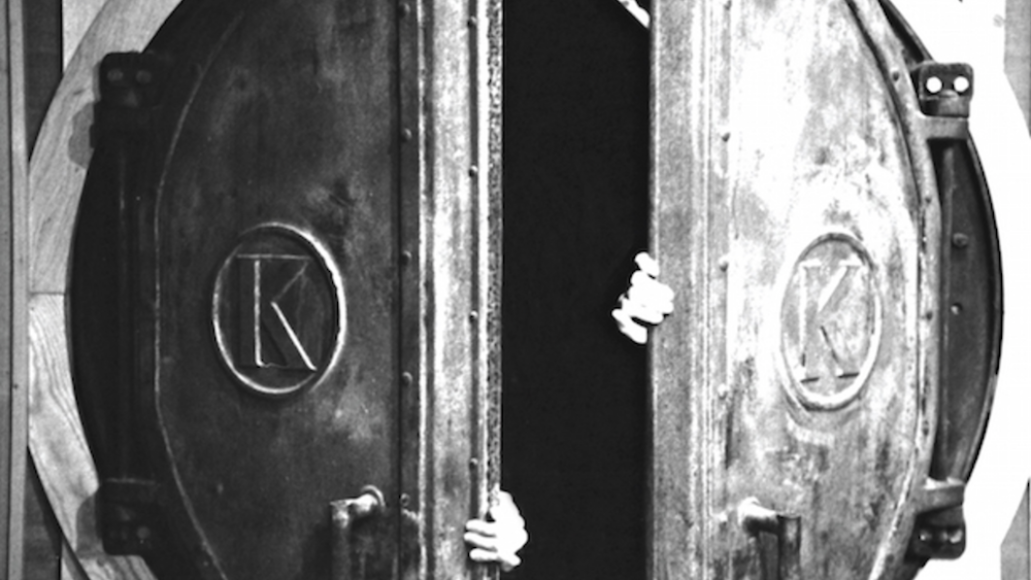