Jack White really loves to do new things with vinyl, even if most of the time it’s gimmicky or rather indulgent. However, his latest venture benefits vinyl enthusiasts, musicians, and the city of Detroit as a whole. White’s Third Man Records has announced that its brand new vinyl pressing facility will open in Motor City’s Cass Corridor neighborhood on February 27th. TMR expanded to the city in 2015 with a new record store.

A press release estimates that the plant can produce 5,000 pieces per every eight hour shift at a speed of about 45 seconds per-record. They’ll be able to press both 12-inch and 7-inch records, all produced in space with precisely engineered sound containment to minimize noise pollution in the surround area. The facility also features a mural painted by local artist Robert Sestok. 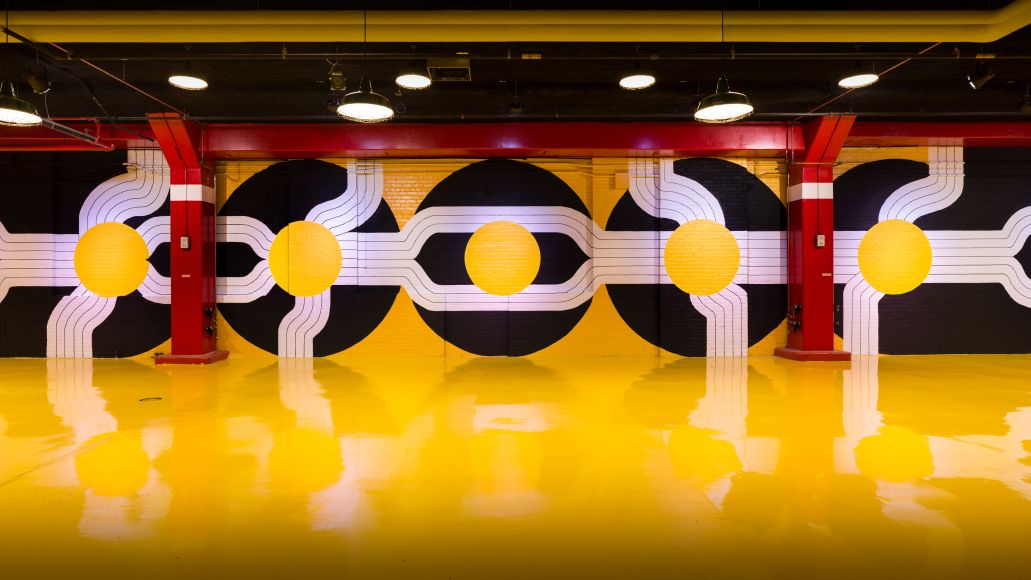 Third Man Pressing will not only be used to produce Third Man Records releases, many of which will still be pressed at Nashville’s United Record Pressing. Instead, the hope of the plant is to help alleviate some of the strain on production major labels have caused since the vinyl boom. “The resurgence in popularity of vinyl records has left many small imprints, ‘bedroom’ labels, and independent artists without the ability to press small runs of records in reasonable amounts of time,” a press release stated. “Third Man Pressing aims to dedicate a percentage of its capacity each month to pressing records for clients of this ilk…”

A viewing platform will be open to the public once the facility is open, with full tours available later in the year. February 25th will see a grand opening party featuring live music, exclusive merch, and limited editions of the first LPs pressed in the plant. Available only in Detroit on opening day, the first pressings include The White Stripes’ self-titled album on red vinyl with screen printed jackets and their sophomore album, De Stijl, with the same treatment. Also being sold will be Destroy All Monsters and Xanadu’s 1979 split 12-inch The Black Hole EP, marking the first reissued material for either band, and Johnson Family Singers’ Don’t Let the Devil Ride, the first entry in the Detroit Gospel Reissue Project, Third Man Pressing’s first third-party client. 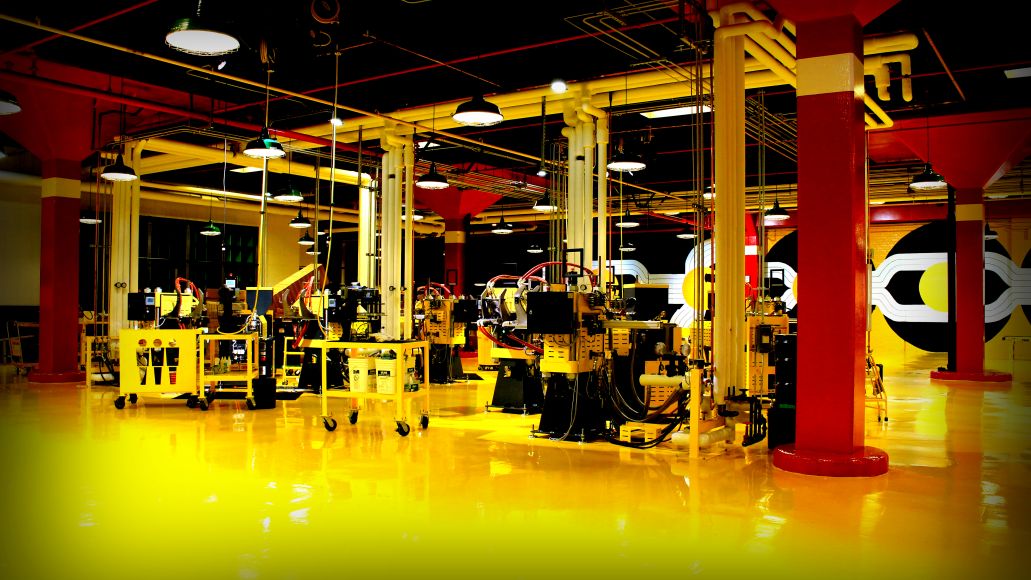 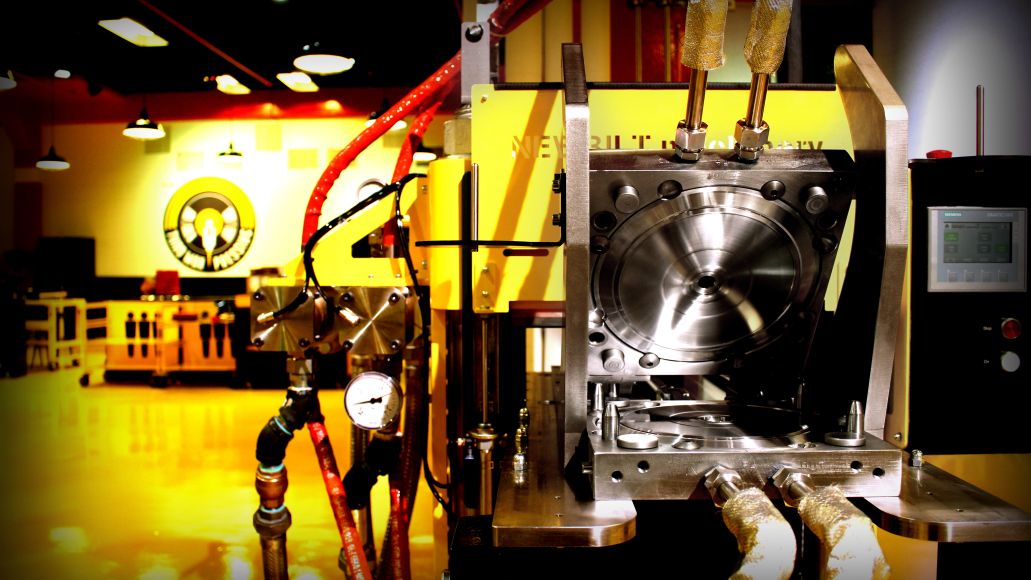 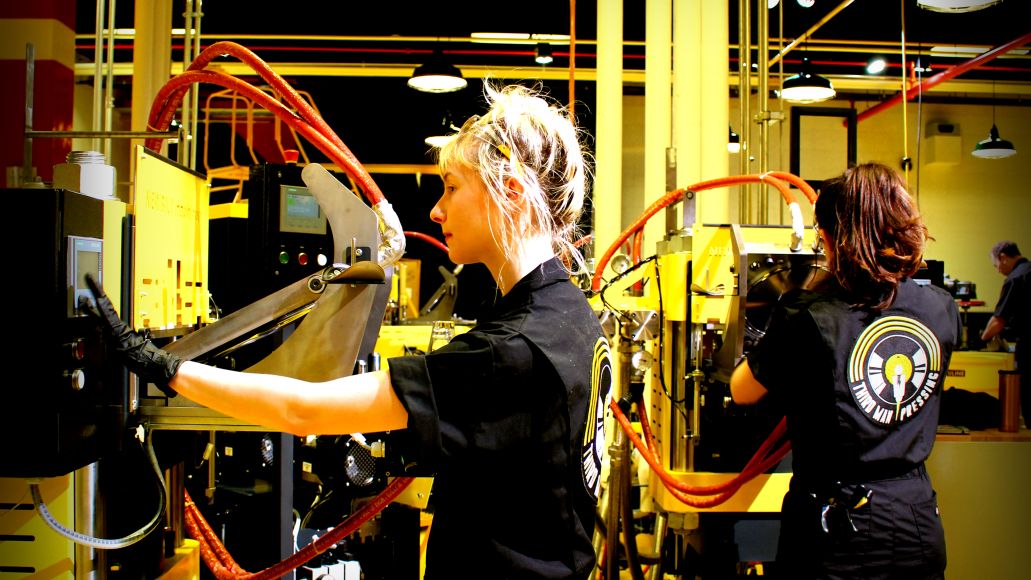