Unlike with past efforts, frontman Taylor Kirk did not bring fully mapped out songs into the studio. Instead, he relied more on bandmates Mathieu Charbonneau and Simon Trottier to help flesh out his ideas. They recorded with drummer Olivier Fairfield at La Frette chateau on the outskirts of Paris, leading to nine tracks that are “the cinema of a dizzying dystopia, rattled by the science fiction of this bluntly nonfictional time.”

Lead single “Sewer Blues” well exemplifies the album’s thrust. The track is dark and skulking, while streaking synths belie frightening implications. “2016 was a very difficult time to observe,” Kirk says of the song. “I hate to admit that normally I express more sensitivity than concern politically, but I think the tone and result on the record is utter chaos and confusion. When we were recording, the premonition was that the events we saw unfolding were an elaborate hoax. But the mockery made of our power system spawned a lot of dark, dystopic thoughts and ideas. And then it all happened, while everyone was on Instagram. The sewers overflowed.”

Check it out via the video above, and see the Sincerely, Future Pollution album art and tracklist below. Pre-orders are going on now. 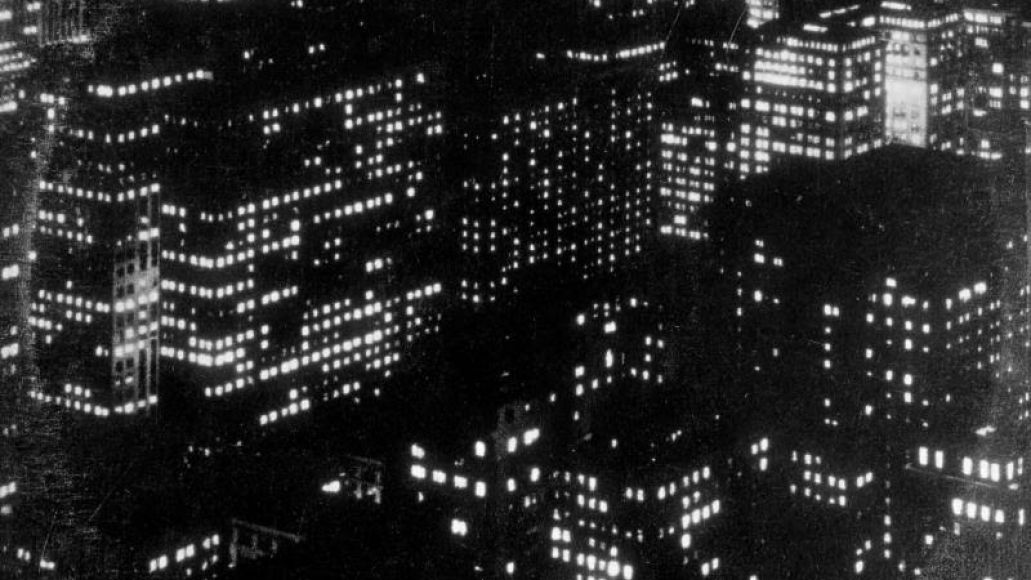 Timber Timbre have also announced a string of European and North American tour dates to support the new LP. Find those dates ahead.