Considering how heavy and wobbly the world feels, it helps to have some friends around. Friends that don’t expect us to be anything other than good listeners. Of all the ways to drown out the world we live in, if only for a short while, podcasts may be the closest thing to friends — the communication of ideas and conversation of minds available in droves. Whether your ideal friend offers an open conversation about the pains of their childhood, in-depth thoughts on the state of today’s political conversation, goofy analysis of a terrible movie, or some insane improv comedy, there’s a podcast out there for you. With Top Podcasts of the Month, we want to highlight some of the best and, more importantly, reach out and introduce you to a new friend who can help you out through some wobbly times, or just someone to laugh along with during the good ones.

On a side note, be sure to check out our new podcast. The Losers’ Club: A Stephen King Podcast.

The Big Screen: The Flophouse 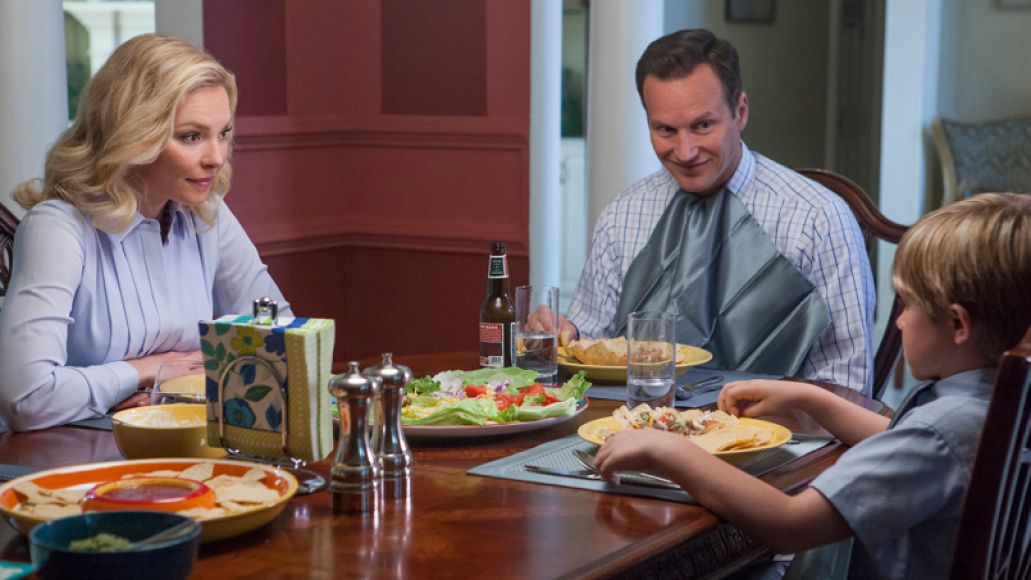 Podcasts about bad movies can be hit or miss, but the dulcet tones of the Flophouse fellas always guarantee a good time. At the turn of the year, comedians/TV writers Elliott Kalan, Dan McCoy, and Stuart Wellington reunite after some time apart, but the zaniness tank is at full — and that’s a blessing, as they’ll need it in order to discuss the black comedy Home Sweet Hell. Which stars Katherine Heigl and Patrick Wilson. And came out in 2015. In theaters. Probably. But even before that, the hosts question whether they in fact watched a movie, 21st century hobos, and the probably extant British classic Hat Lord. Once they get around to the “film,” though, the guys unpack how to run a business with Jim Belushi, Elliott sings a little ditty for a 50th birthday, and they cover several other topics that may have tangential relation to a movie that might maybe exist. Possibly. 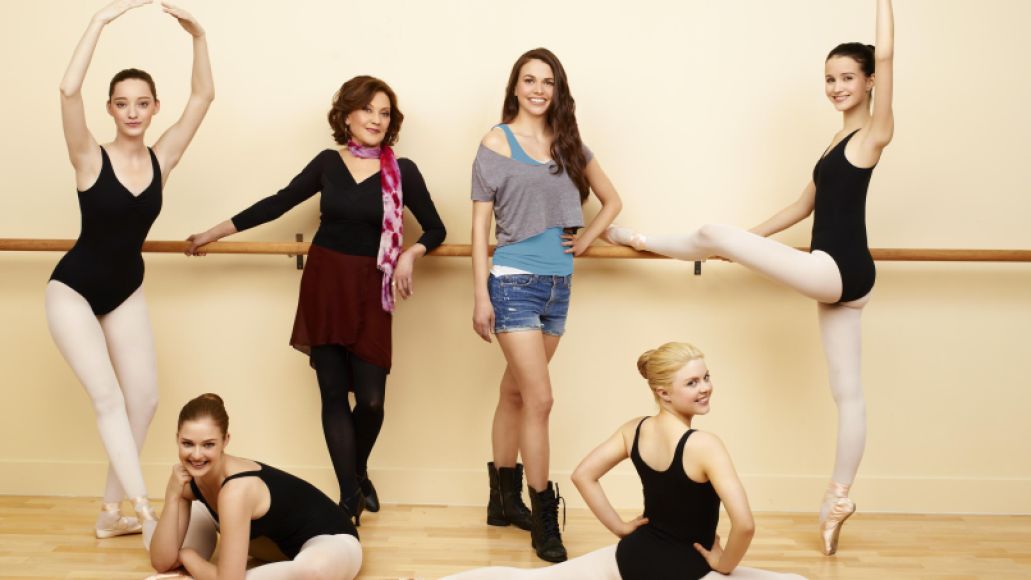 There have been a lot of podcasts dedicated to dissecting TV shows episode by episode, but perhaps none put together a fan base as rabid as the Gillys — which is to say, the listeners of The Gilmore Guys, hosted by the brilliant and charming Kevin Porter and Demi Adejuyigbe. And, once they’d gotten through all seven seasons of the show and the four reunion specials (even making an appearance in the return season?!), there surely was nowhere left to go, right? Thankfully, there is still a bit of territory left for Kevin and Demi to explore, as Gilmore Girls creator Amy Sherman-Palladino followed her smash hit with one season of the lesser Bunheads. As such, we now have the first episode of Bunhead Bros., where the guys welcome the hilarious Ben Schwartz to chat about the first episode of the ballet-based show — on which, over three and a half hours, the trio discuss theoretical musical sequels (Fiddler off the Roof), La La Land, religion, Kevin’s sex appeal, and, eventually, Bunheads episode one. There are 17 episodes left to analyze, so make sure you cherish these moments. 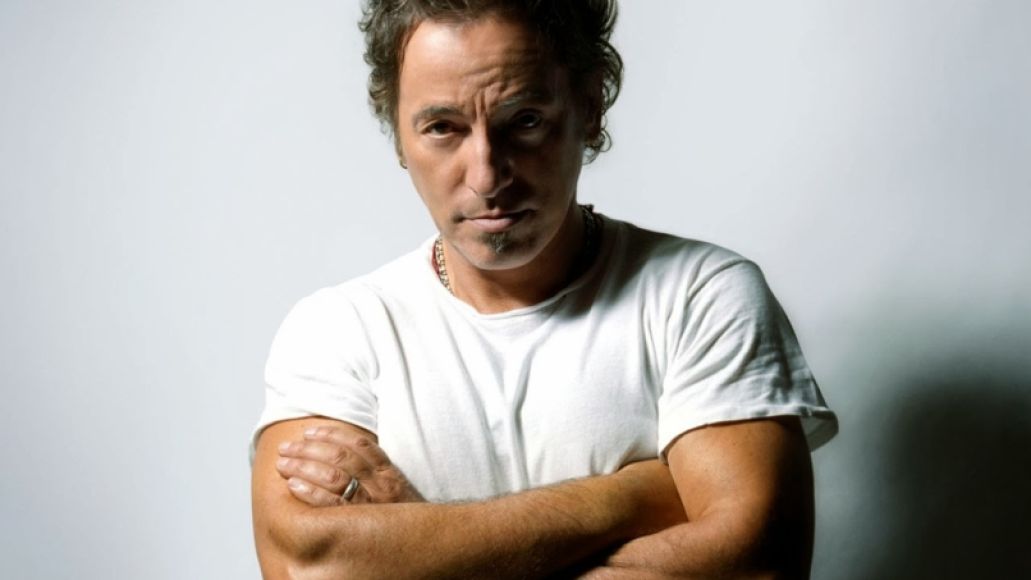 As an interviewer, Marc Maron is unafraid to explore the recesses of a guest’s mind, to push and prod at their pain, just the way he does to himself, shaping it all into brutal narrative. And while he was never exactly hiding his emotions in his music, Bruce Springsteen’s recently published autobiography, Born To Run, opened up even further, analyzing the major moments of his life and his mindset at the time. Pairing the two rough-and-tumble Jersey-bred storytellers, then, seems like a match made in heaven, and the results bear that assumption out. Fathers, a decidedly recurring subject in Maron’s WTF catalog, proves to be fertile ground here, as well as getting discovered in New Jersey, nervously waiting for the other shoe to drop while producing control-freak tendencies, the election of Donald Trump, and how important it is to find a purpose in life. The two work off each other so well, and it truly feels like a perfect primer for the excellent autobiography.

The Soapbox: Pod Save America 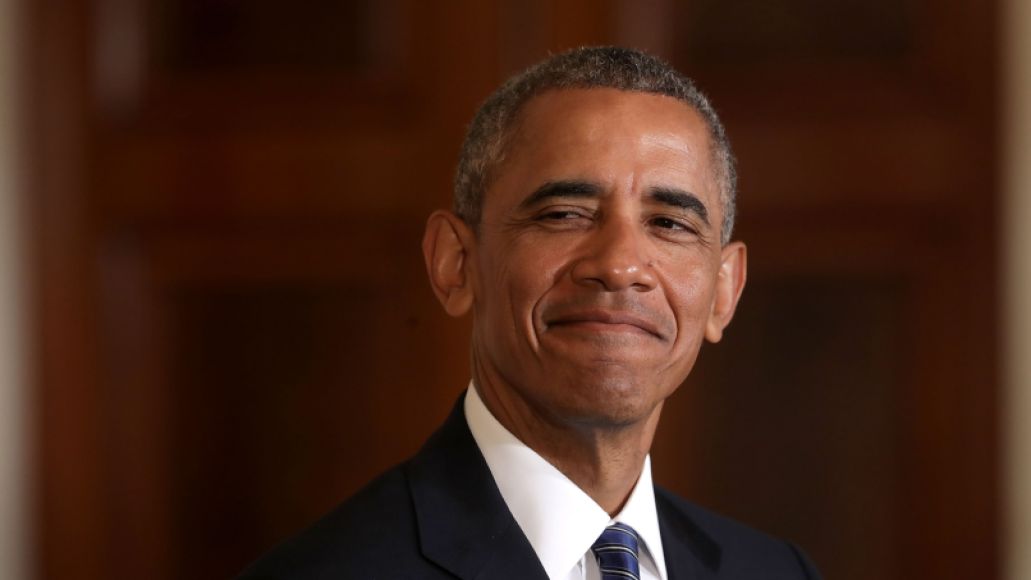 Former Barack Obama White House aides Dan Pfeiffer, Jon Favreau, Jon Lovett, and Tommy Vietor made a splash last year with the consistently excellent podcast Keepin’ It 1600. They recently launched their own platform, including the deliciously “not unbiased” political podcast Pod Save America. Though it may seem more logical for the 44th president to appear on a political program than when he stopped by the garage for WTF, saving his last interview as president of the United States for a little-known podcast is a bold move. It shows that he must have had a great relationship with his staff (despite early jabs like “I cannot believe that people actually listen to you … It should give everybody hope that they can do something with their lives.”). The openhearted charm with which he approached the conversation, his off-the-cuff quotation of Abraham Lincoln, and his frank analysis of America’s relationship with the media are all revealing and a sign of a potentially essential podcast for the future.

Potpourri: No Such Thing as a Fish 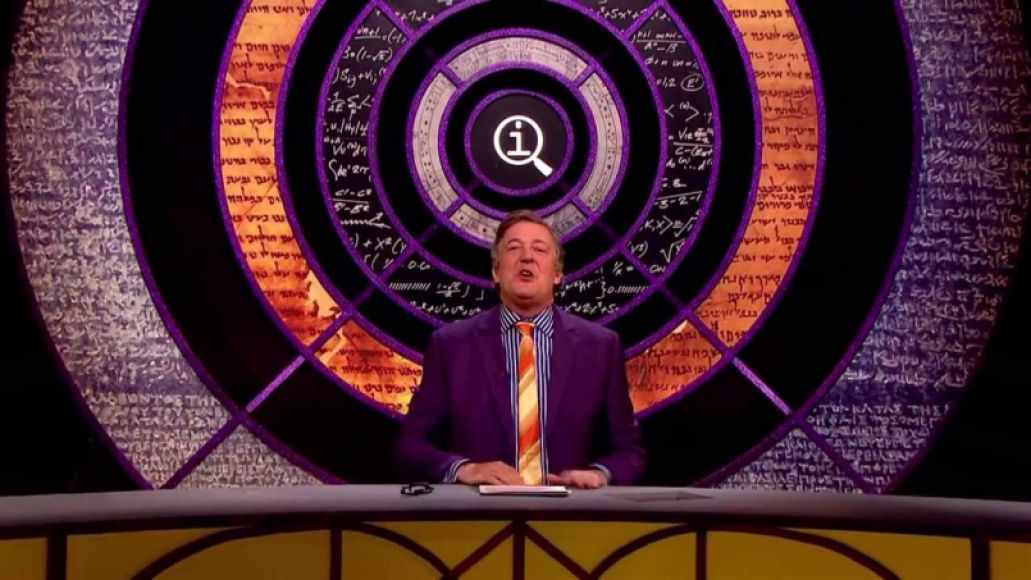 Panel television game show QI is a mainstay in UK pop culture, particularly among trivia-loving nerds of every stripe (hiya!). And for those looking to get their geeky factoids in to-go form, the show’s researchers (also known as “The QI Elves”) produce a podcast called No Such Thing as a Fish, in which they offer up their four favorite facts they came across while preparing for each week’s QI. Titles of each episode of No Such Thing should reveal, however, a tone far cheekier than that premise suggests — especially this month’s highlight, “No Such Thing as a Burrito Party Boy”. Facts in this week’s edition include a man who lived for six weeks with a coin lodged in his windpipe after a failed magic trick and how Japanese police officers roll up violent or drunk people in giant futons to calm them down. In a world full of chaos, finding some weirdness that’s quirkified fun rather than terrifying — especially when delivered by four giggling eccentrics trying to crack each other up — is unbelievably uplifting.

Top Podcasts of the Month: The Boss, Bunheads, and Obama's Last Interview