Danny Boyle’s Trainspotting will forever remain a popcorn classic. But if you grew up in the ’90s, then you’ll recall how the film’s two soundtracks were must-haves for every self-respecting Generation Xer. Back when CD culture was still a ‘thing,’ the two volumes were go-to purchases at CD Warehouse, right alongside Singles, The Crow, Romeo + Juliet, and Dazed and Confused.

As such, there’s a lot riding on the soundtracks to Boyle’s upcoming sequel, T2: Trainspotting, and so far, it looks like we’re in good hands. As FACT points out, a listing for the OST surfaced on Amazon momentarily, tracklist and all, before being quickly taken down. Naturally, diehard fans snagged a screenshot of the tracklist before it dissolved into oblivion and author Irvine Welsh more or less confirmed its legitimacy via Twitter. Update – January 15th: The soundtrack has been officially announced, including the tracklist and artwork. 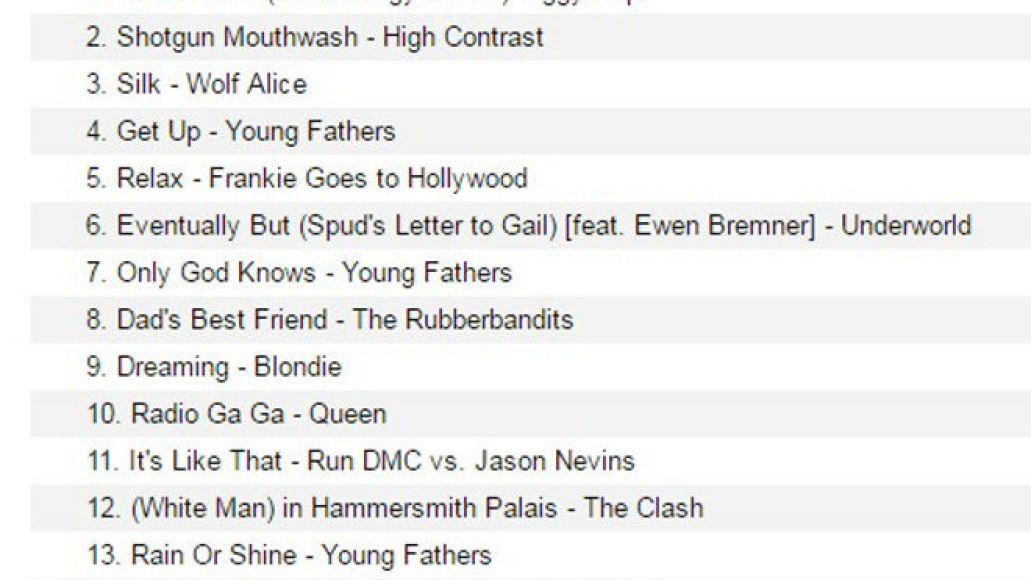 Looks like Iggy Pop’s “Lust for Life” and Underworld’s “Born Slippy” make a comeback of sorts — the former is a new remix by The Prodigy, the latter is a reimagining dubbed “Slow Slippy”. Yet what’s truly exciting is seeing a divine blend of the past and the present, from Blondie, Run DMC, Queen, and The Clash to newcomers like CoSign’d rockers Wolf Alice to cult heroes like Young Fathers and High Contrast.

To get a good grasp on how this all sounds, here’s a Spotify playlist of the available tracks: 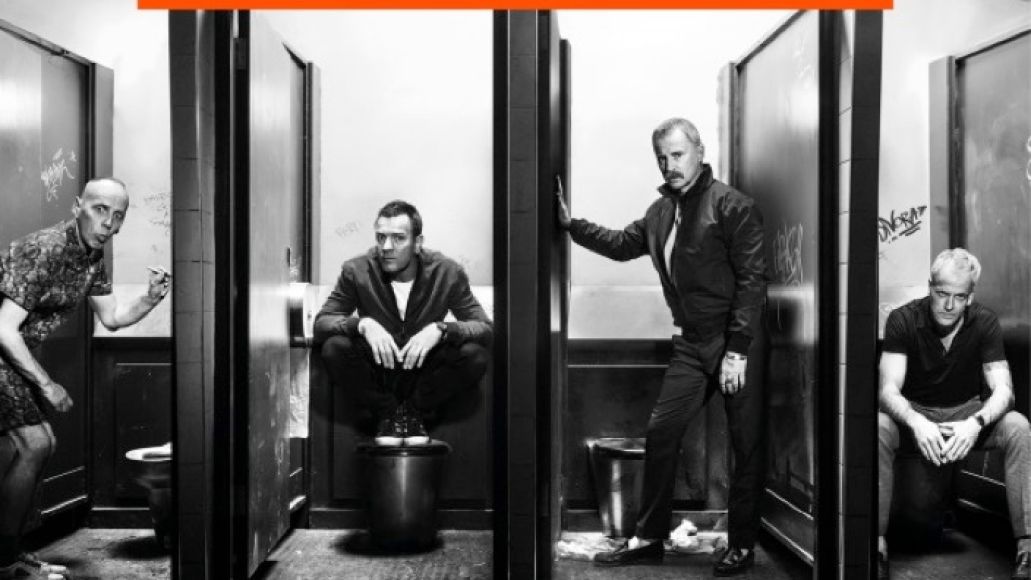