Donald Trump’s new press secretary, Sean Spicer, had a rough go of it this weekend. After making several false statements at his first press briefing, Spicer has become the Internet’s new favorite meme.

In his defense, accuracy has never been a priority for him. Case in point: his 2014 tweets about Daft Punk’s Grammys performance. Despite being an “early and still fan,” he managed to misspell their name and questioned their choice to wear helmets. 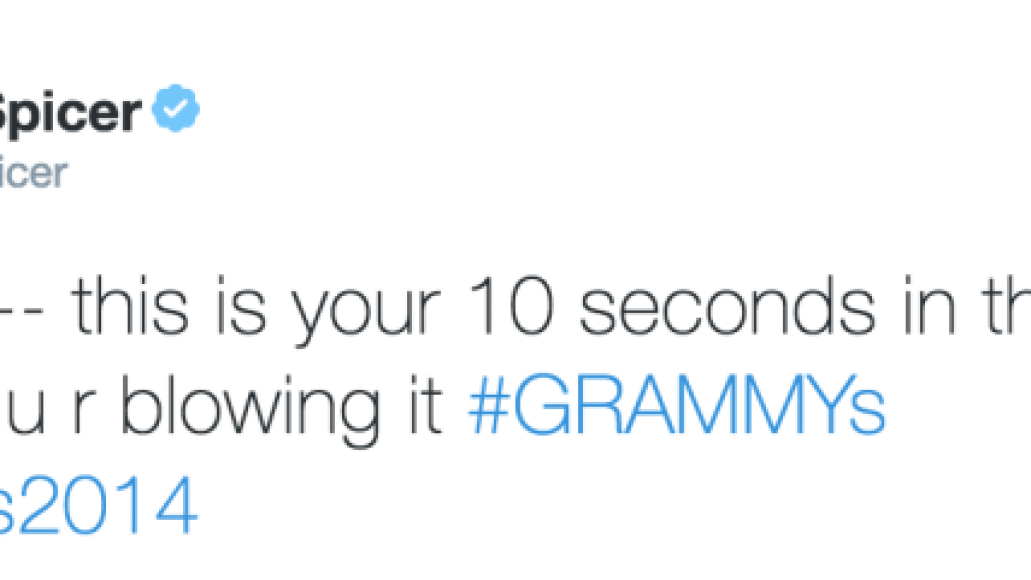 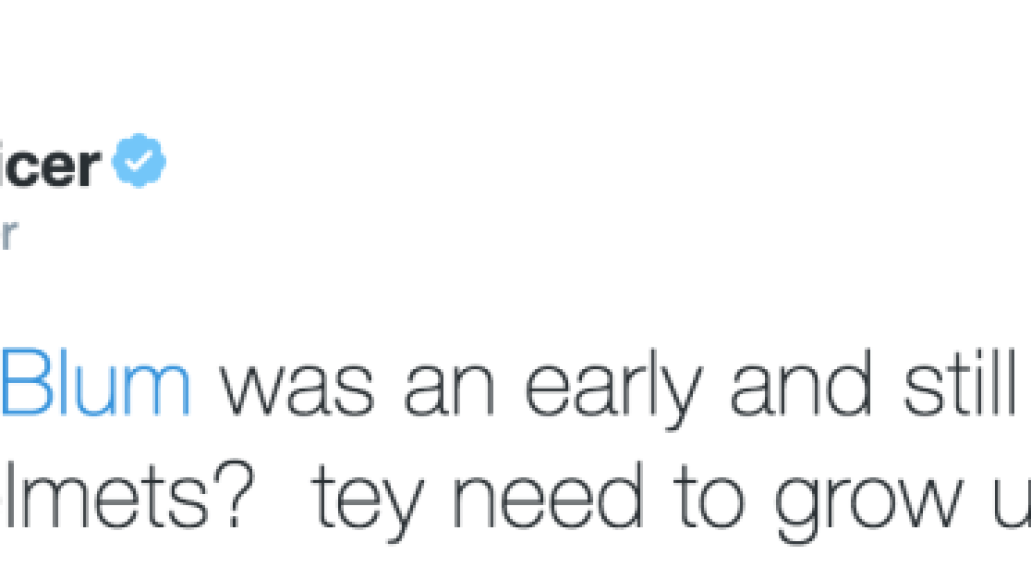 Really glad this is our country’s national spokesman.