Shaky Knees Music Festival will descend upon Atlanta for its fifth anniversary this May 12th to May 14th. For the first time, the event will maintain the same venue as last year, so it looks like Centennial Olympic Park could become the fest’s permanent home. That means there’s a lot to celebrate at Shaky Knees 2017, and the festival organizers have put together a perfect lineup for just such a party.

On those names alone, Shaky Knees could go down as the best indie rock festival of the year, and there are plenty other bands we didn’t even mention! It’s going to be an event you won’t want to miss, so we’re giving away one (1) pair of GA passes to help one of our loyal readers live it up in the ATL. To enter, simply fill out the widget below, completing social media tasks for bonus entries.

Entry automatically enrolls you in the Consequence of Sound newsletter. Winner must provide their own transportation and accommodations. 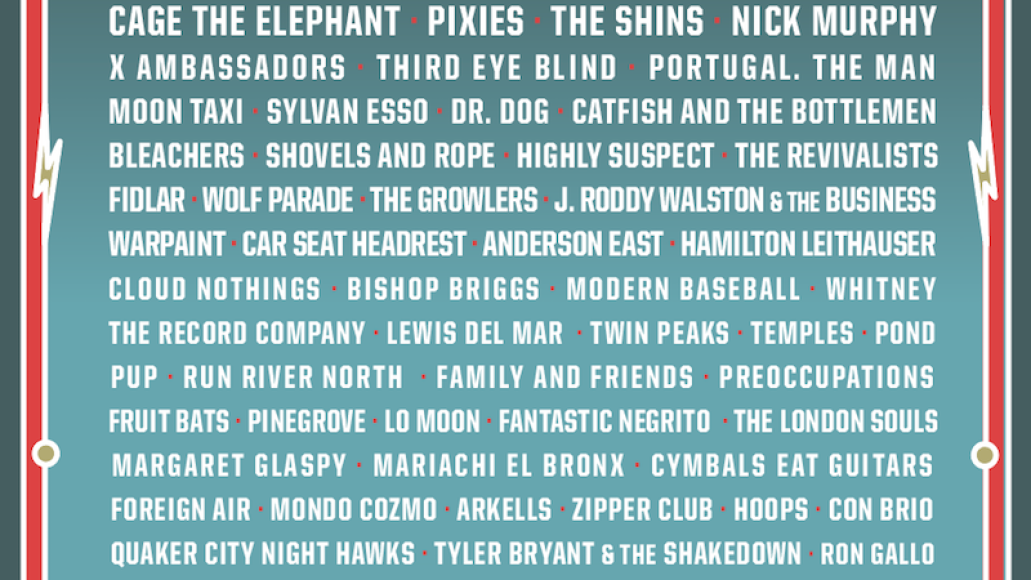