Influential post-punk bank Wire continues to show no signs of slowing down with the March 31st release of its 15th album, Silver/Lead. It arrives on the 40th anniversary of the band’s debut performance, and follows in the footsteps of 2016’s solid mini-LP Nocturnal Koreans.

Along with the announcement, Wire is previewing the album with the self-described “breakneck-paced guitar pop” of the lead single, “Short Elevated Period”. As the track chugs forward, frontman Colin Newman gives bassist Graham Lewis’s pensive lyrics a dreamy quality while still contemplating “a pivotal moment, in an uncertain future.” 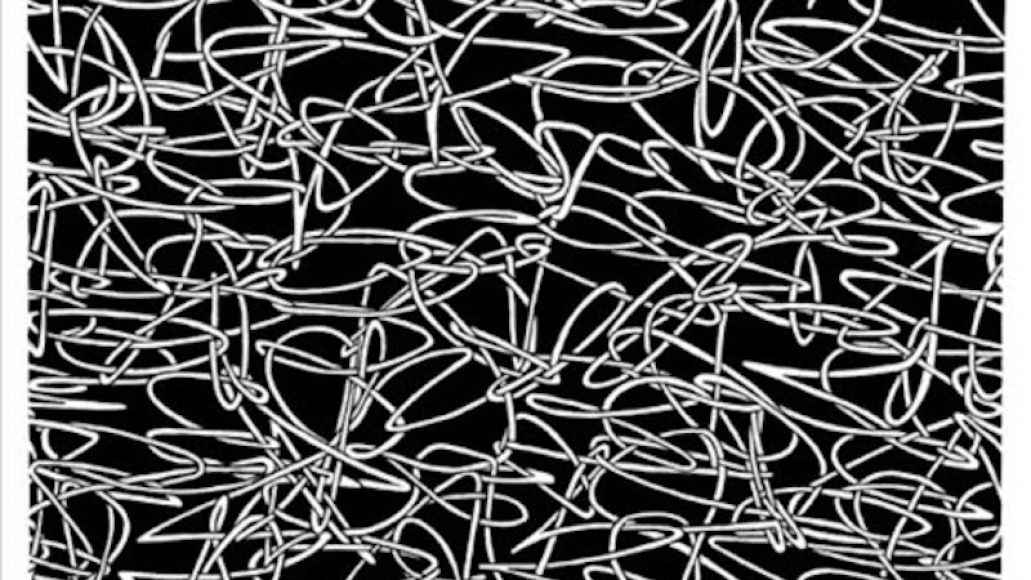