If director Danny Boyle hopes to match the cultural success of the original, the soundtrack to T2: Trainspotting had better be as on point as the movie itself. Things seemed to be trending in a positive direction when the official tracklisting was released, and now that we’ve been given our first listen at one of the original songs from the film, we’re willing to bet Boyle nailed it again.

The track comes from the Scottish Mercury Prize-winning hip-hop outfit Young Fathers, who have six songs scoring T2 with three making it onto the OST. That includes an original composition called “Only God Knows”, which features gospel accompaniment from the Leith Congregational Choir. The song has that perfect sense of manic hope that ran through Trainspotting, like everything was crumbling around the characters, but somehow peace was still attainable. “Only God knows where your wife is sleeping/ Only God knows what the preacher’s preaching,” go the lyrics. “Only God knows that the people are cheating/ Only God knows you don’t need him.”

“Trainspotting, the original book, is like a modern Ulysses,” Boyle said in a press release. “It’s unsurpassed I think, and reading it is still like the ‘rush of ocean to the heart.’ You’re always looking for the heartbeat of a film. For Trainspotting, it was Underworld’s ‘Born Slippy’. For T2, it’s Young Fathers. Their songs are my heartbeat for the film. And ‘Only God Knows’ is that rush again. The ocean. The heart.”

Young Fathers’ “Low”, “No Way”, and “Dare Me” will also be heard in T2, while “Get Up” and “Rain or Shine” join “Only God Knows” on the soundtrack. Find the full tracklisting for the OST below. 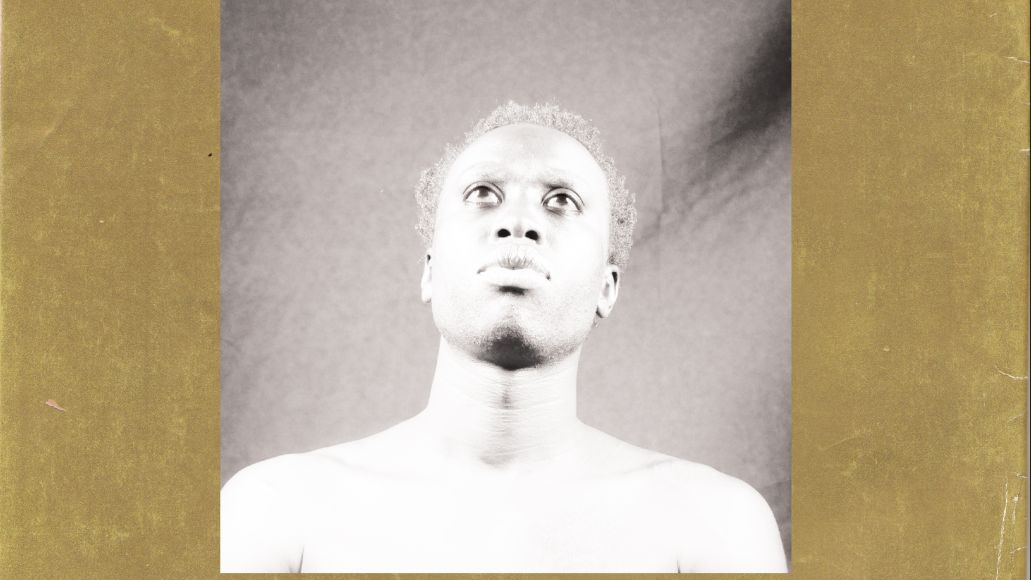