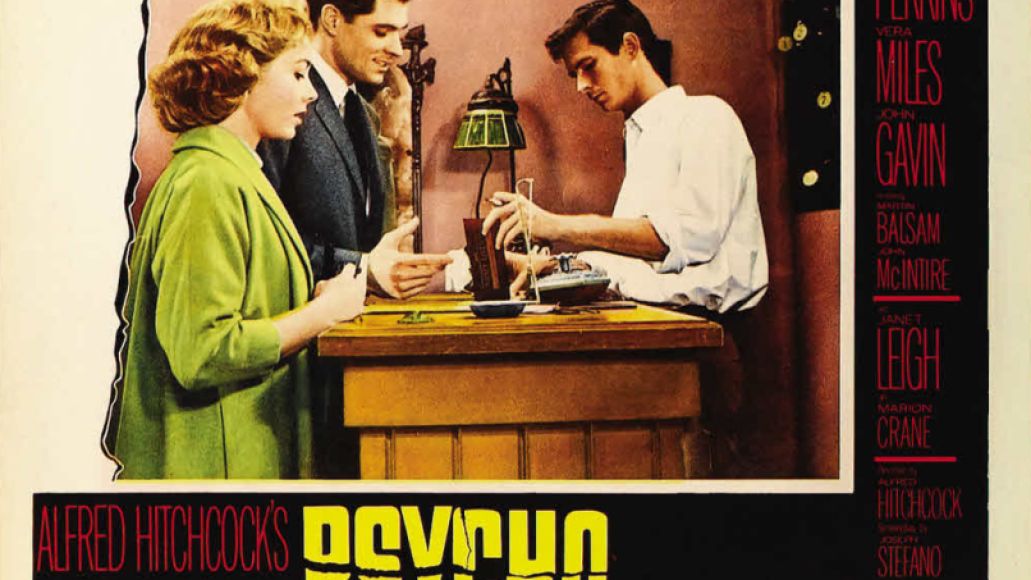 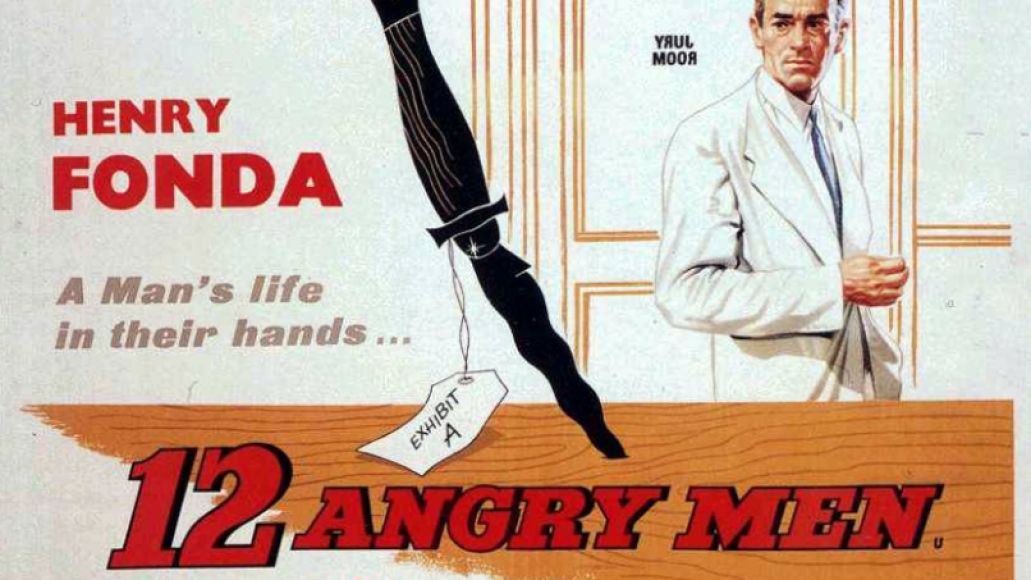 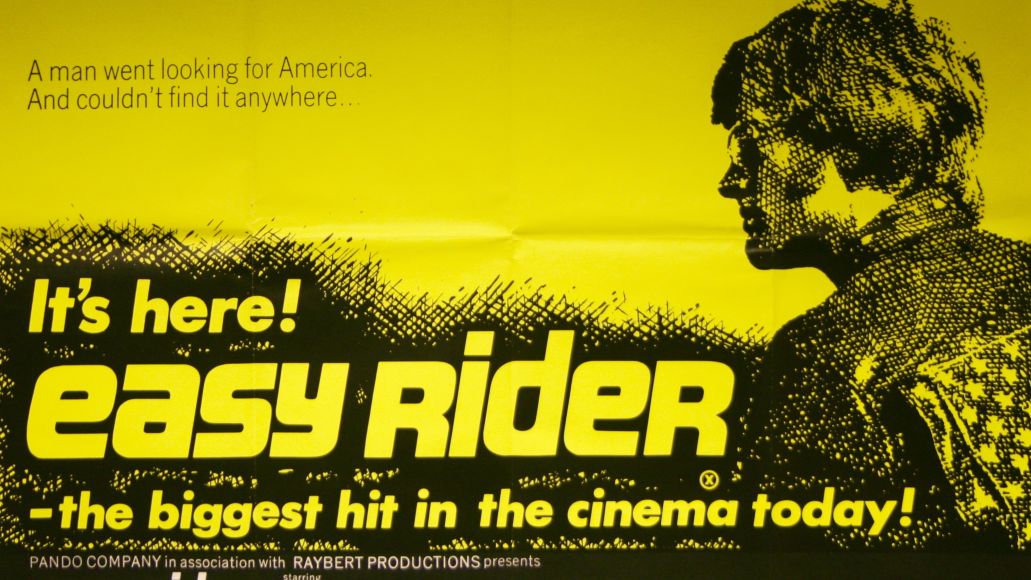 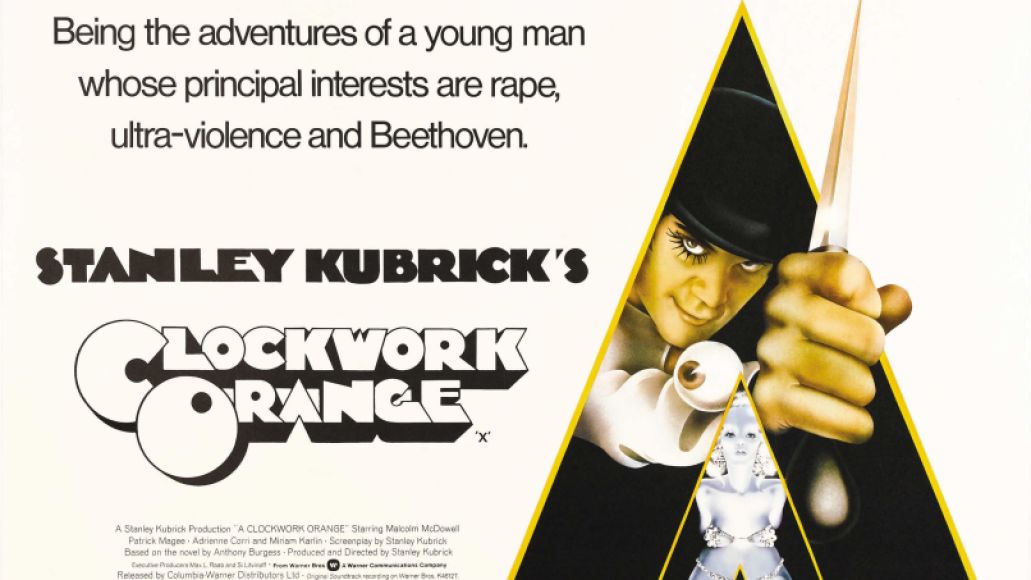 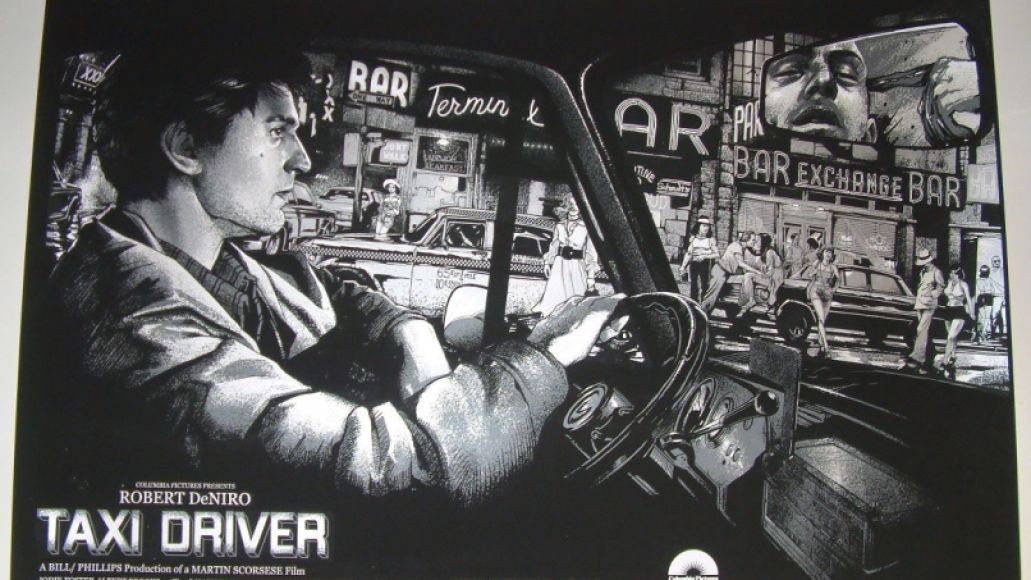 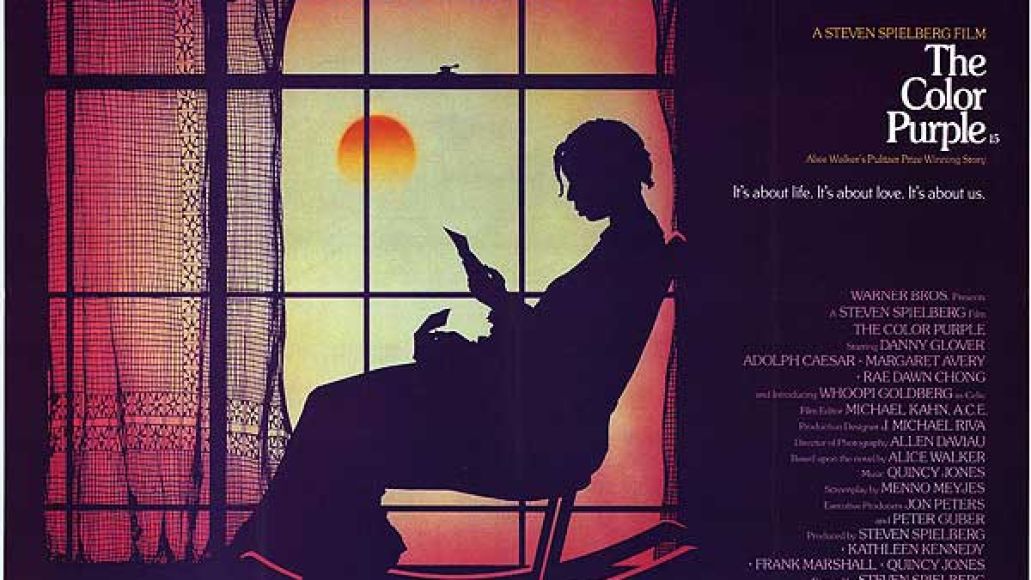 While all of the films on this list failed to win a single Oscar, none of them lost as many as The Color Purple. The Alice Walker-adapted stunner tied an all-time record for the most Academy Award nominations without a win at 11.

Director Steven Spielberg’s nuanced look at racism, sexism, incest, domestic violence, and other raw topics not taking home the hardware certainly deserves to be called a snub, but this film more egregiously stands in the long line of miscues along the path to the #OscarsSoWhite hashtag. While African American actors, especially black women, so often get overlooked, even in terms of nominations, Whoopi Goldberg, Margaret Avery, and Oprah Winfrey each received nominations — though of course they all lost.

In terms of the big picture awards, The Color Purple lost out to the ironically titled Out of Africa, set in British East Africa, starring Robert Redford and Meryl Streep. While some have called out the problematic potential of Spielberg’s eye as the frame set around the ways in which black men in the film treat women, The Color Purple gave voice to themes and people and managed to wring beauty and power from the darkness. –Lior Phillips