Bleached returned last summer with their sophomore album, Welcome the Worms. Come next month, the Los Angeles pop punk trio will issue its follow-up, a new EP dubbed Can You Deal?.

The four-track effort, due out via Dead Oceans, is said to be inspired by all the “insulting and reductive” gender-based labeling that Bleached have encountered over the years. The band’s own Jennifer Clavin explains further in a press statement:

“I create music and art because I need to. To express, to bond, to reconcile, and to connect. And to use my voice. To have it received with such a generic labeling as “girl band” and consistently referenced as “female fronted” is insulting and reductive. The title track to this EP, “Can You Deal?” is about this experience. Last year we released a deeply personal full length album titled Welcome The Worms. It was a record about being in an emotionally abusive relationship. It was a record about getting spun out on drugs and alcohol. It was a record about totally losing myself in order to find myself. It was also our most ambitious body of work yet, with guitar work and guitar sounds and production we had only dreamed of until then. And yet to this day I am still fielding interview questions that have more to do with my gender than with the art I am creating. Somehow the conversation usually derails into some variation of the following question: “What is it like to be a girl in a rock band?”. And the ensuing story will define us based on our sex. Why is gender pointed out in nearly all coverage of our band? Labeling me as a woman in a band just puts me in a box, and doesn’t allow everything else I am to be seen and heard. It’s 2017, Can You Deal with women playing rock and roll yet?”

As a preview, Bleached have let loose the title track, a fuzzy, fast-paced rocker which can be heard below.

To coincide with the EP, the group is also putting out a zine of “shared experiences on this subject through essay, visual art, poetry, lyrics and more” from artists like Tegan Quin of Tegan and Sara, Sadie Dupuis of Speedy Ortiz, Hayley Williams of Paramore, EMA, Liz Phair, Julien Baker, Mish Way of White Lung, Hinds, and Lizzo. All proceeds will benefit Planned Parenthood. For more info, head here.

Can You Deal? Artwork: 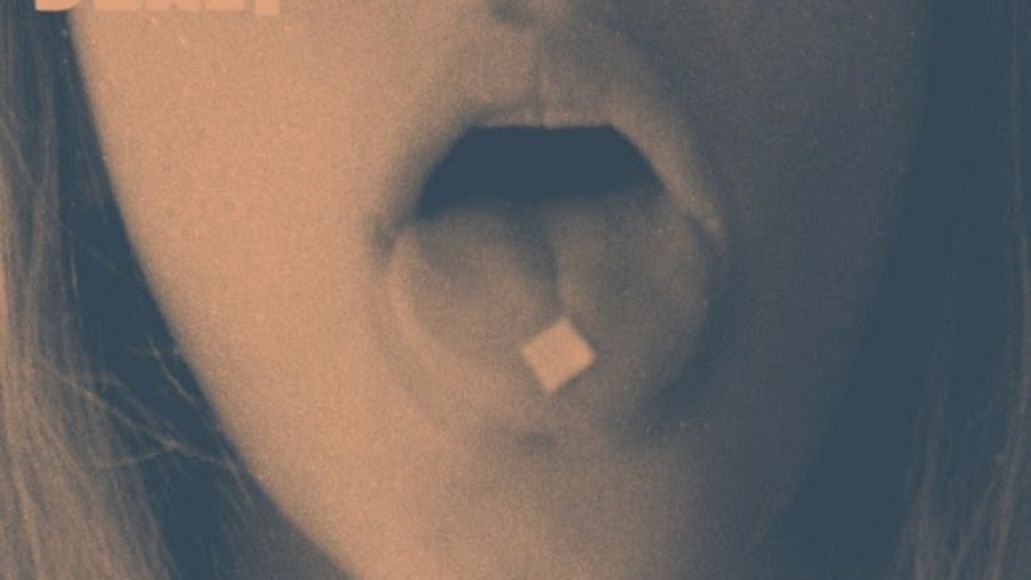 Bleached are also hitting the road this month in support of the new EP.