As Ex Cops’ final tour came to an end early last year, the band’s Brian Harding found himself standing in an LAX terminal waiting for his flight back to Brooklyn. Suddenly, he was struck with a notion: He didn’t want to get on that plane. Instead, he turned around, left the airport, and decided to make Los Angeles his new home.

The change of scenery was just what Harding needed to spark his creative output. He immediately set to writing new music, connecting with former Dum Dum Girls guitarist Andrew Miller to produce some demos. He dubbed his new project Blond Ambition, and it wasn’t long before he’d recorded enough material to make up his debut full-length, Slow All Over.

Arriving May 19th on Swoon City Music, Slow All Over pulls together a wide range of influences, from ’70s New York disco music to art rock like Big Audio Dynamite. Conceptually, Harding says he looked towards “world-creation” albums like Josh Homme’s Desert Sessions and Frank Ocean’s Channel Orange, “where it’s a record you’re not just hearing, you’re living in it.”

As a fresh sample of what living in the world of Slow All Over is like, Blond Ambition is premiering the new single “Stupid Boy / Girl”. The track features peppy percussion and grooving bass skipping around each other like some sort of psychedelic disco. For all its warmth, it’s masterfully subtle in its pace, letting the gentle synths and guitars slowly roll towards the glowing chorus.

“I wrote this almost five years ago and it’s remained one of my favorites,” Harding tells Consequence of Sound. “For various reasons, it was never used, but it seems like the right time to release it from my psyche and let it go where it wants. This song belongs to trans people. For someone to know who they truly are and not be able to be that person because of fear and hate is an epidemic level spiritual tragedy. I hope things get better, and I think they will.”

Take a listen to “Stupid Boy / Girl” below.

Slow All Over Album Artwork: 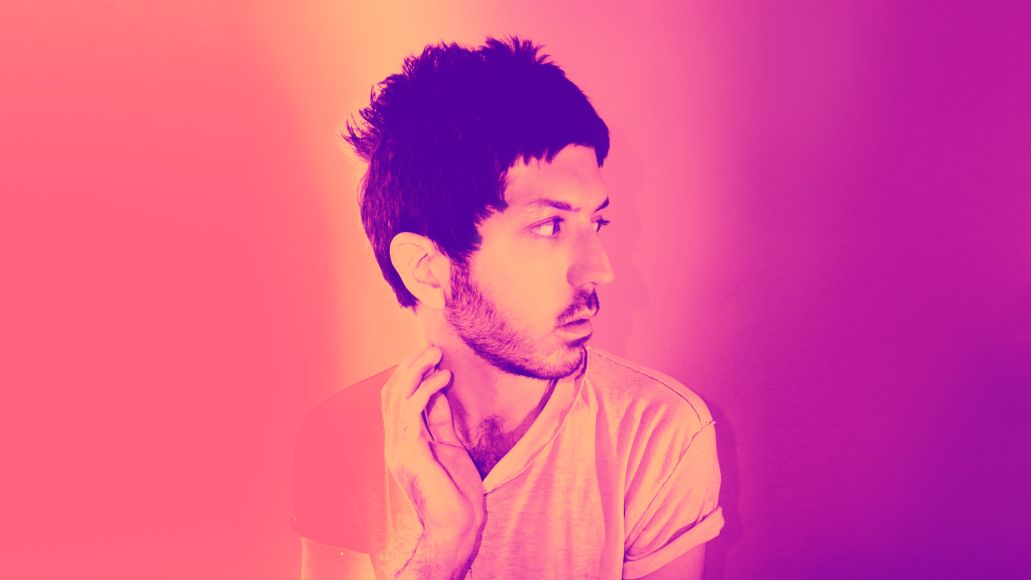