The follow-up to 2014’s Hold My Home marks the band’s sixth to date and first for major label Capitol Records. According to a press release, it was inspired by the SoCal indie rockers’ hometown of Los Angeles.

In anticipation, Cold War Kids have unboxed “Love Is Mystical”, an upbeat lead single punctuated by stomping piano. “It’s about supernatural love — looking for inspiration and meaning, surrendering to feeling, love calling out your name and that journey we must go on to find it,” said frontman Nathan Willett in a statement.

Check it out below via its accompanying music video, which was shot in downtown LA by director Phillip Lopez. 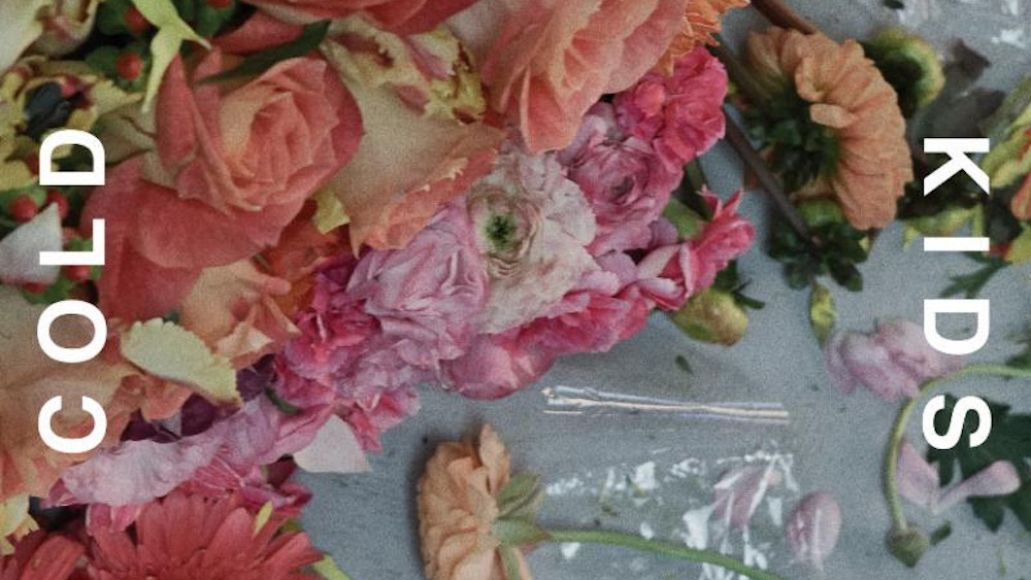 The band will embark on a North American tour beginning next month.