Colin Stetson has announced a new record entitled All This I Do For Glory. It’s the saxophonist’s first solo album since he finished his New History Warfare trilogy in 2013 and directly follows last year’s reimagining of Górecki’s third symphony, SORROW.

Due out April 28th, the album is described as “a reasoning and exploration of the machinations of ambition and legacy, an examination of the concepts of afterlife, and the first half of a doomed love story in the model of the greek tragedies.” Aesthetically, the concept takes influence from electronic artists like Aphex Twin and Autechre, even as all the music itself was captured live without overdubs or loops.

As a first listen, Stetson has shared the video for lead single “Spindrift”. It’s an ambient track that clearly harkens to those electronic influences, and you can take a listen via the clip below.

Pre-orders for All This I Do For Glory are going on here. Find the album info below.

All This I Do For Glory Album Artwork: 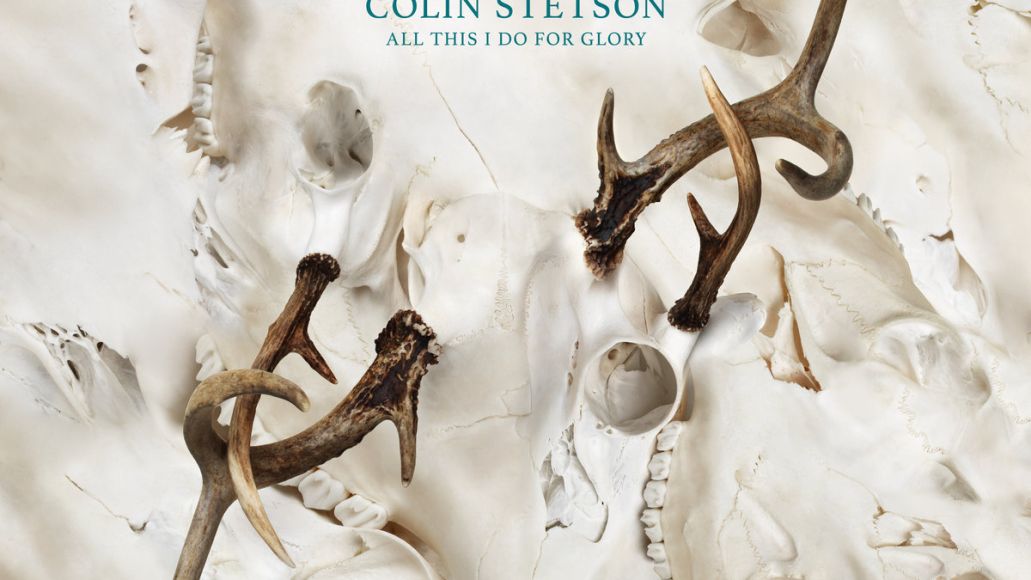