The latest episode of Drake’s OVO Sound Radio featured the premiere of a new collaboration with Nigerian singer Wizkid called “Hush Up the Silence”.

If the name Wizkid sounds familiar, it’s because the two previously linked up on Drizzy’s smash hit “One Dance”. Much like that Views single, this fresh cut sees the Toronto MC continue his love affair with dancehall music. Stream the track down below (scroll to the 60:15 mark).

“Hush Up the Silence” is presumambly taken from Drake’s forthcoming project, More Life, and follows tracks including “Two Birds One Stone”, “Fake Love”, and the 21 Savage-featuring “Sneakin”. During the OVO Radio broadcast, host and OVO co-founder Oliver El-Khatib offered a vague status update on More Life, saying that the project is “moving along nicely.”

Update — Thursday, March 30th at 11:30 a.m. CT: Wizkid has officially released this song under a new title of “Come Closer”. Drake is credited with a feature. Take a listen below (via HipHop-N-More). 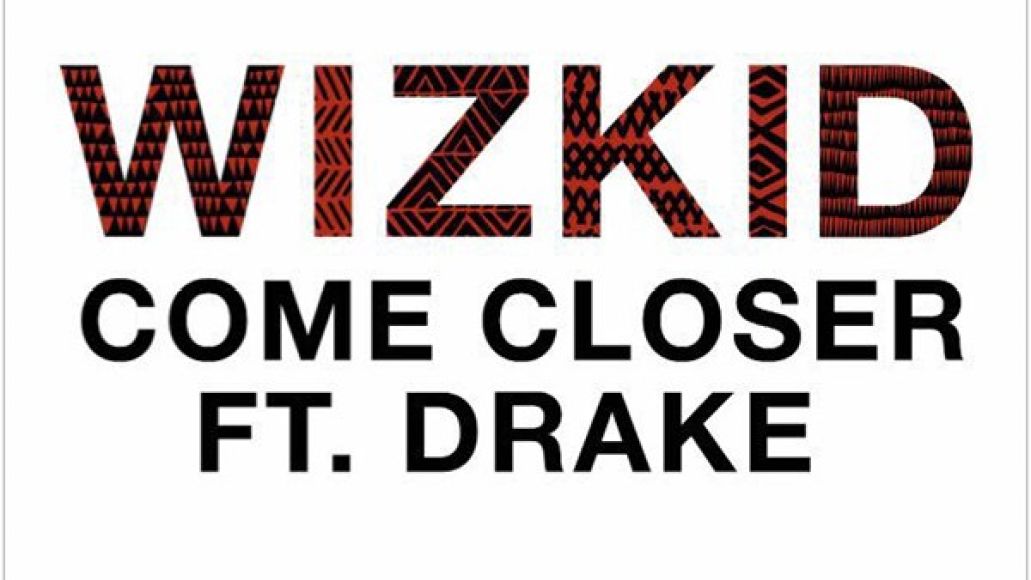