Faith Evans announced last March that a posthumous duets album with husband the Notorious B.I.G. was on the way. Today, the R&B singer’s finally revealed details of the project: It’s titled The King & I and due out via ATCO Records on May 19th, just two days before what would have been the legendary rapper’s 45th birthday.

“I remember telling Ms. Wallace years ago that one day it would be really dope if I could do something similar to Natalie & Nat King Cole’s Unforgettable,” Evan says in a press release. “Knowing the love that B.I.G. had for [children] Tyanna & Ceejay, I feel it’s my duty to uphold & extend his legacy, especially his musical contributions.”

She adds, “This project is my creative reflection of the love we had & the bond we will always have. I’m elated to share this musical journey with our fans!” As the story goes, Evans and Biggie famously met at a Bad Boy Records photoshoot in 1994 and got hitched less than two weeks later.

In anticipation of The King & I, Evans has shared the first two singles, the Snoop-assisted “When We Party” and “NYC” featuring Jadakiss. Check out both below.

The King & I Artwork: 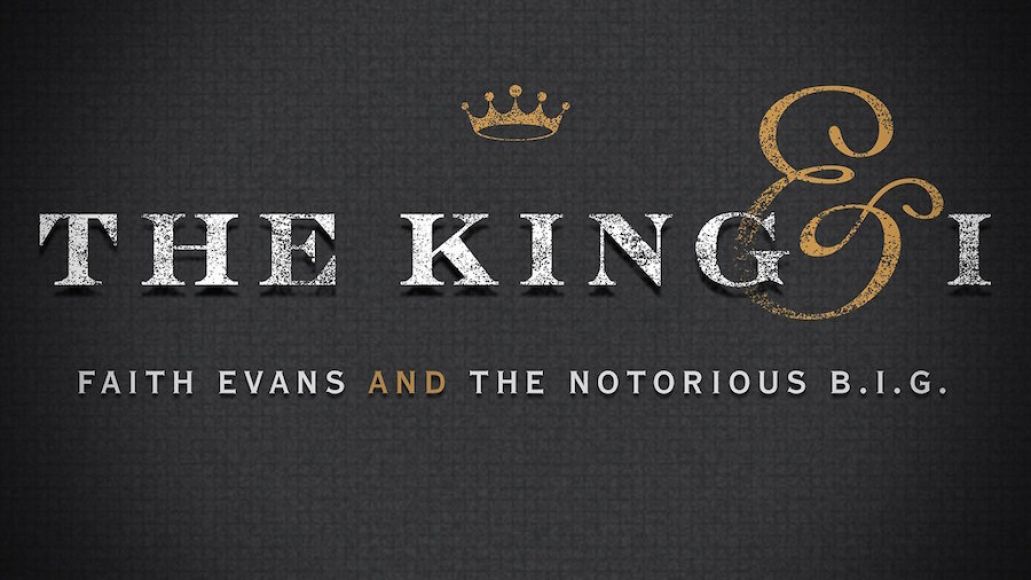