Frank Ocean has resurfaced for his first release since last year’s masterful double dose of Endless and Blonde. The R&B crooner lends his vocals and songwriting talents to “Slide”, the new single from Calvin Harris, which also happens to feature another hip-hop powerhouse in Migos. I’m guessing “Taylor … who?” was probably a very *real* question that was thrown around in the studio when this collaborative juggernaut came together. Stream it down below.

“Slide” isn’t the only thing Ocean has been working on since his big comeback last year. According to John Mayer (of all people), Ocean’s been playing around with new material that can only be described as “space reggae.” We’ll take it, jetpacks and all. 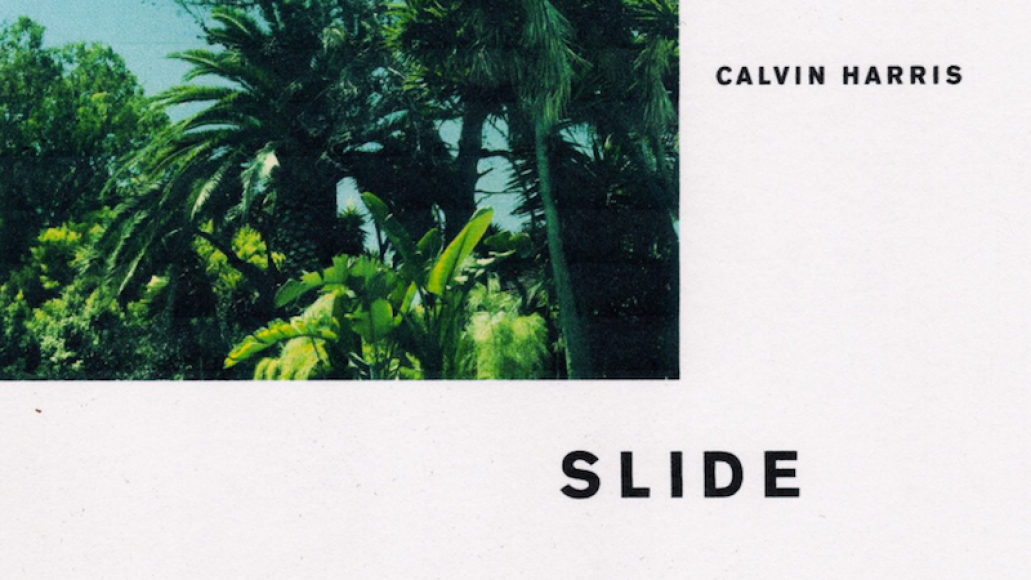 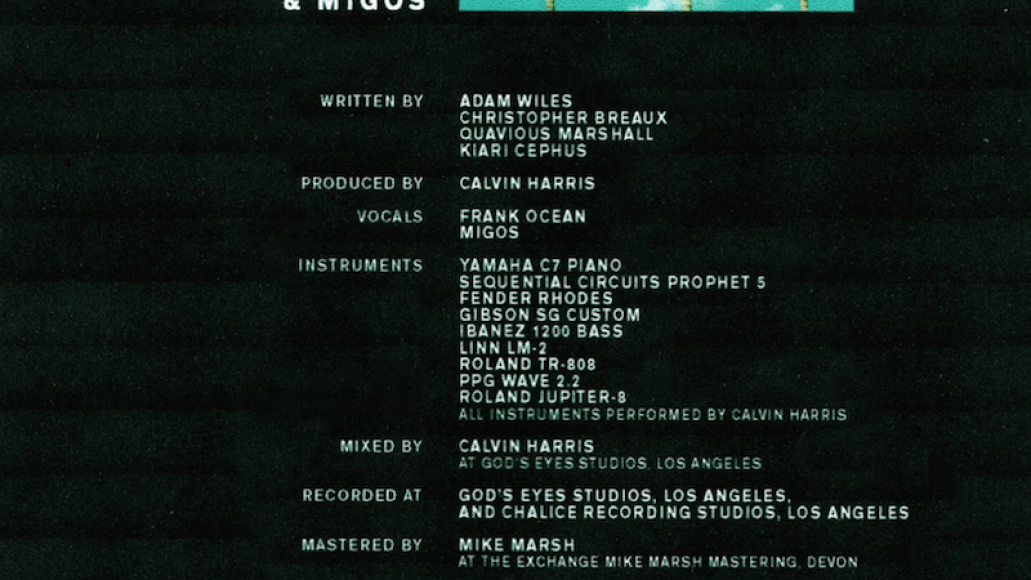